“There is a 5th dimension, that which is unknown to most filmmakers. It is a dimension as vast as space and as timeless as a film camera. It is a middle grey between light and shadow, between science and creativity. It lies in the pit between man’s production fears and the summit of his image […] 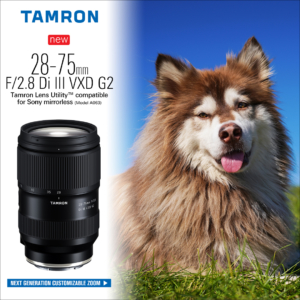