Are you struggling to get motived with your photography? Are you stuck in creative block? Here are some simple steps to help you overcome that creative slump and get yourself motivated to make your creative projects happen! 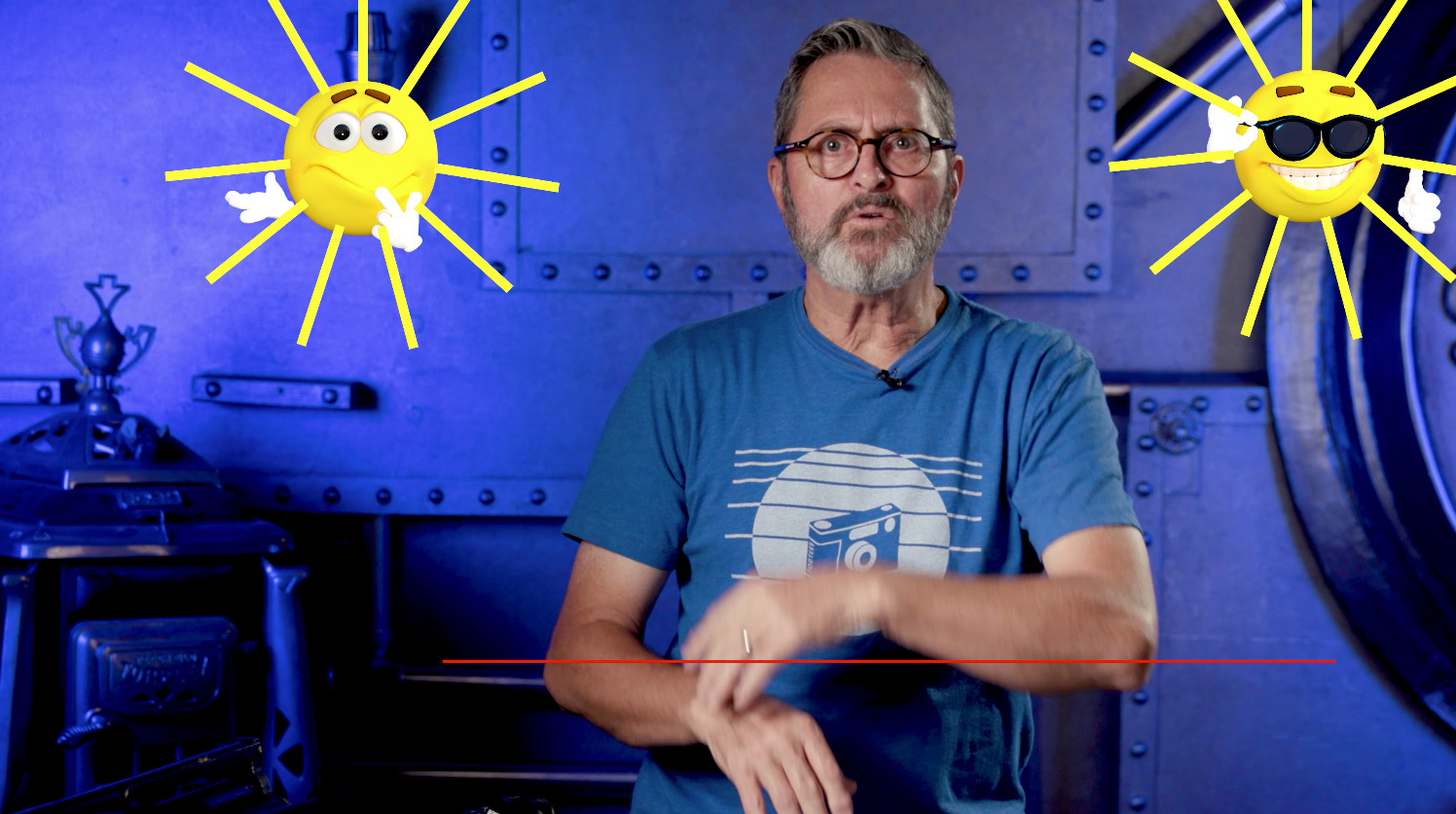 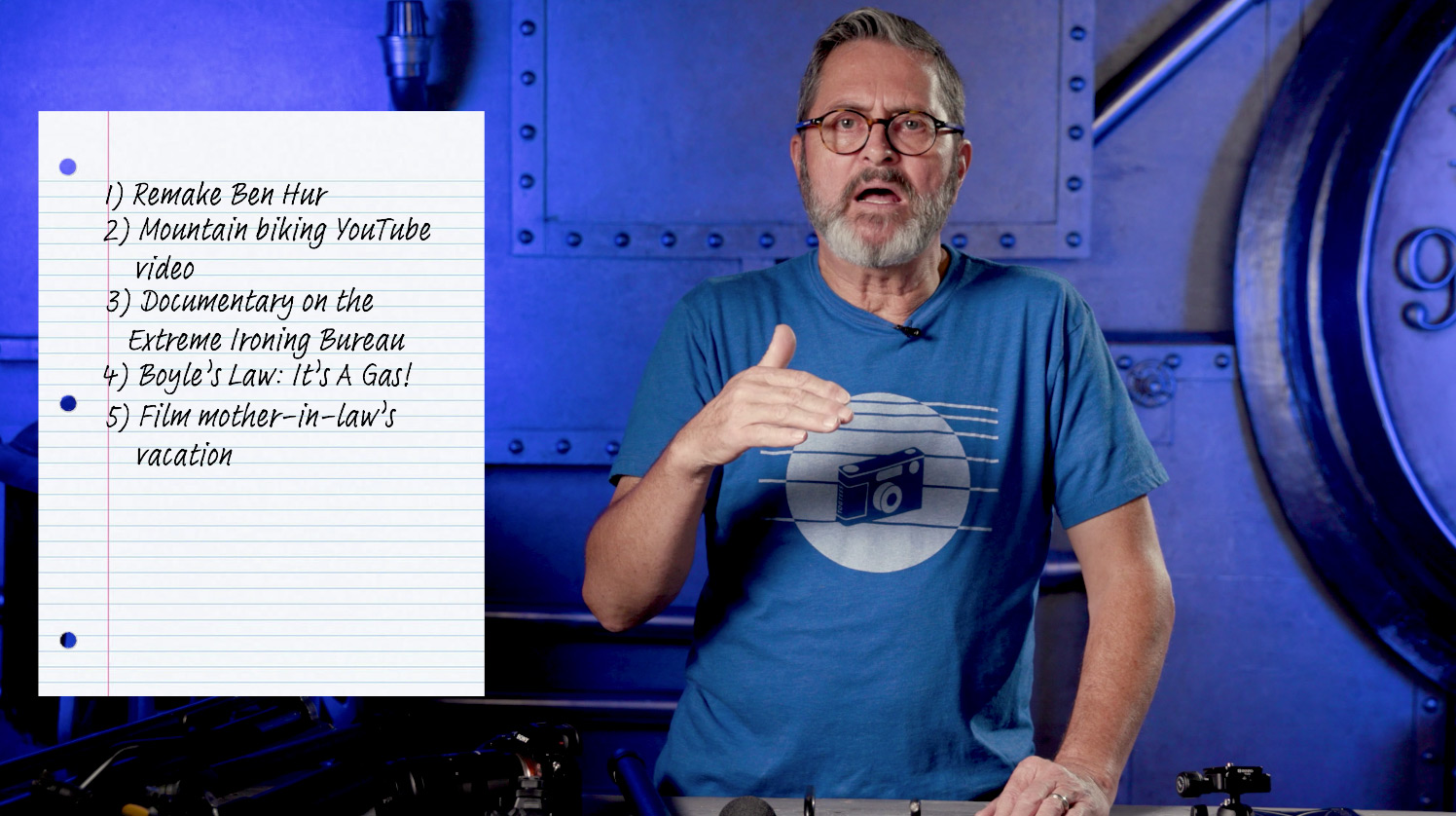 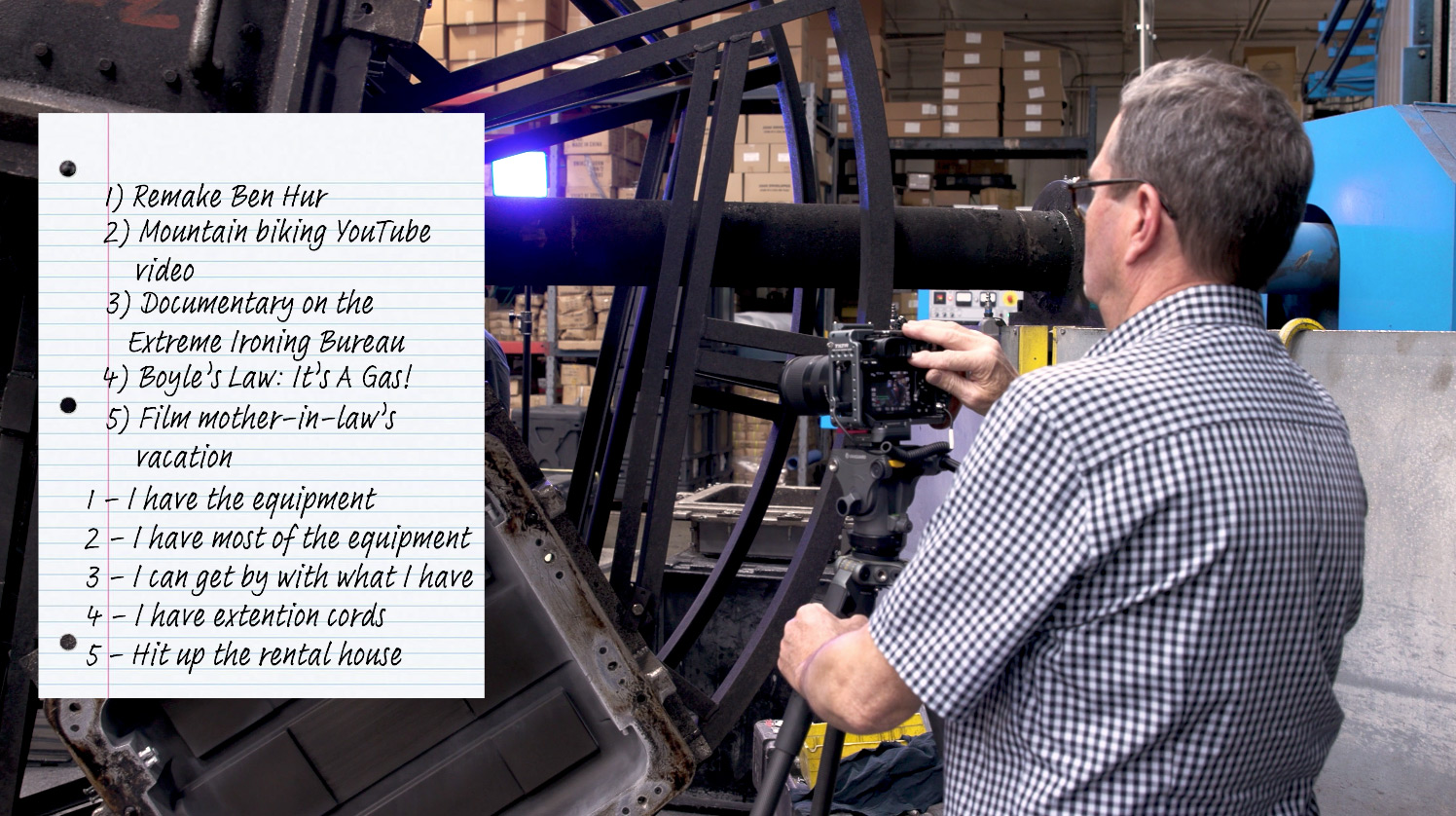 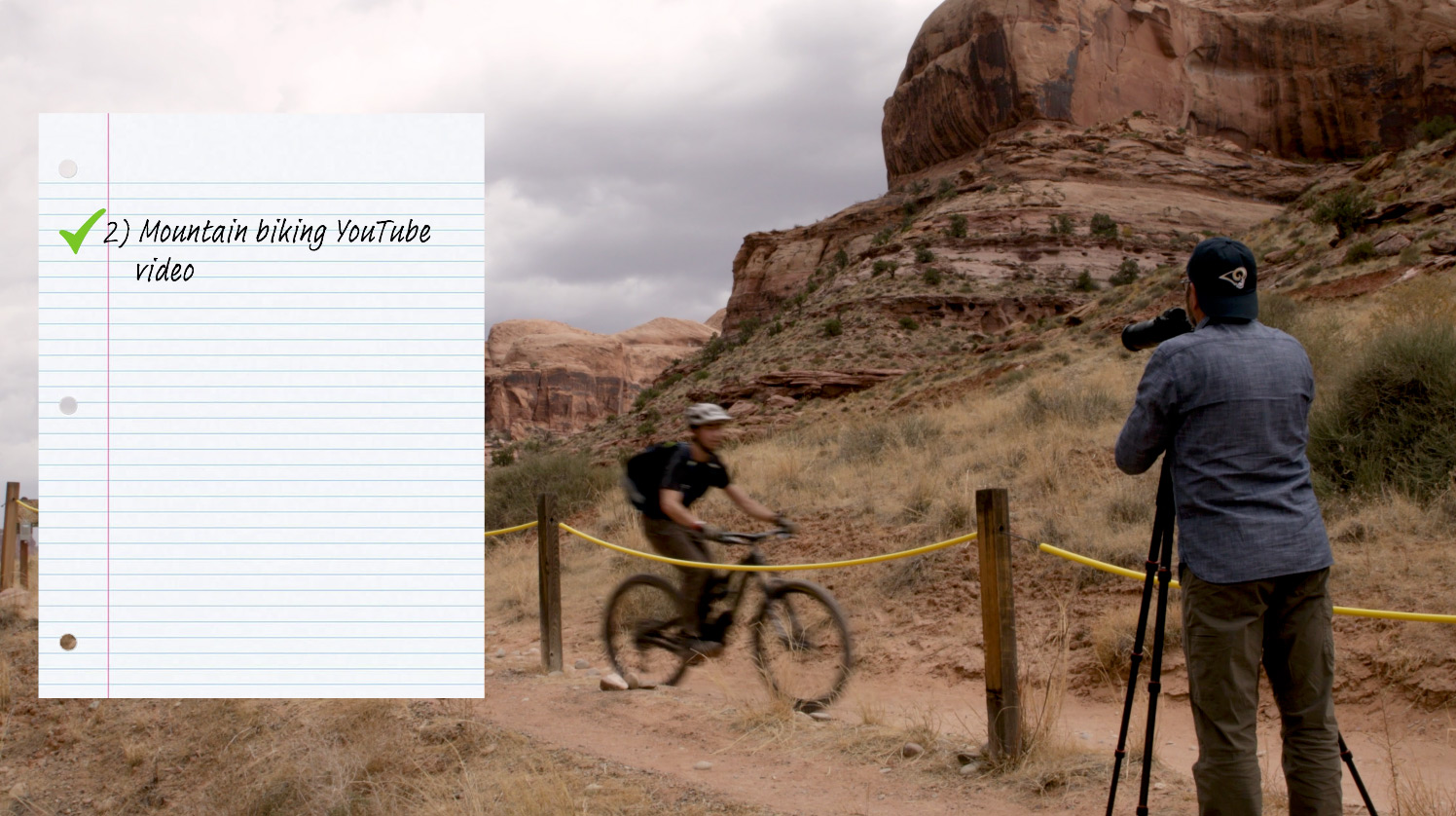 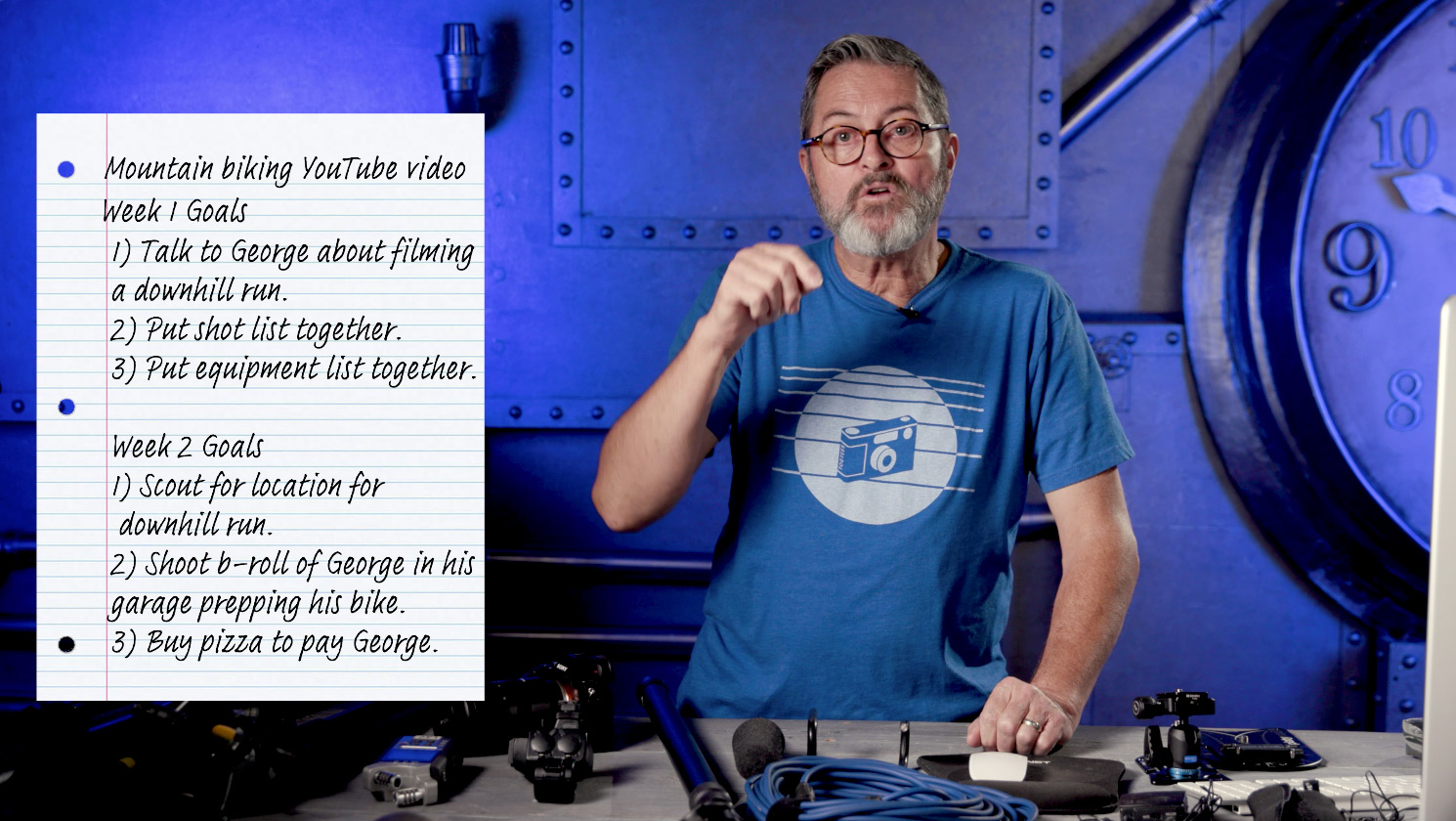 They had a Zoom recorder on a tripod underslung to be able to get audio from the person they were interviewing. But they’re out doing. They’re not talking, they’re doing. As creative people, you have to decide what’s a better time to do what you want to do than now. 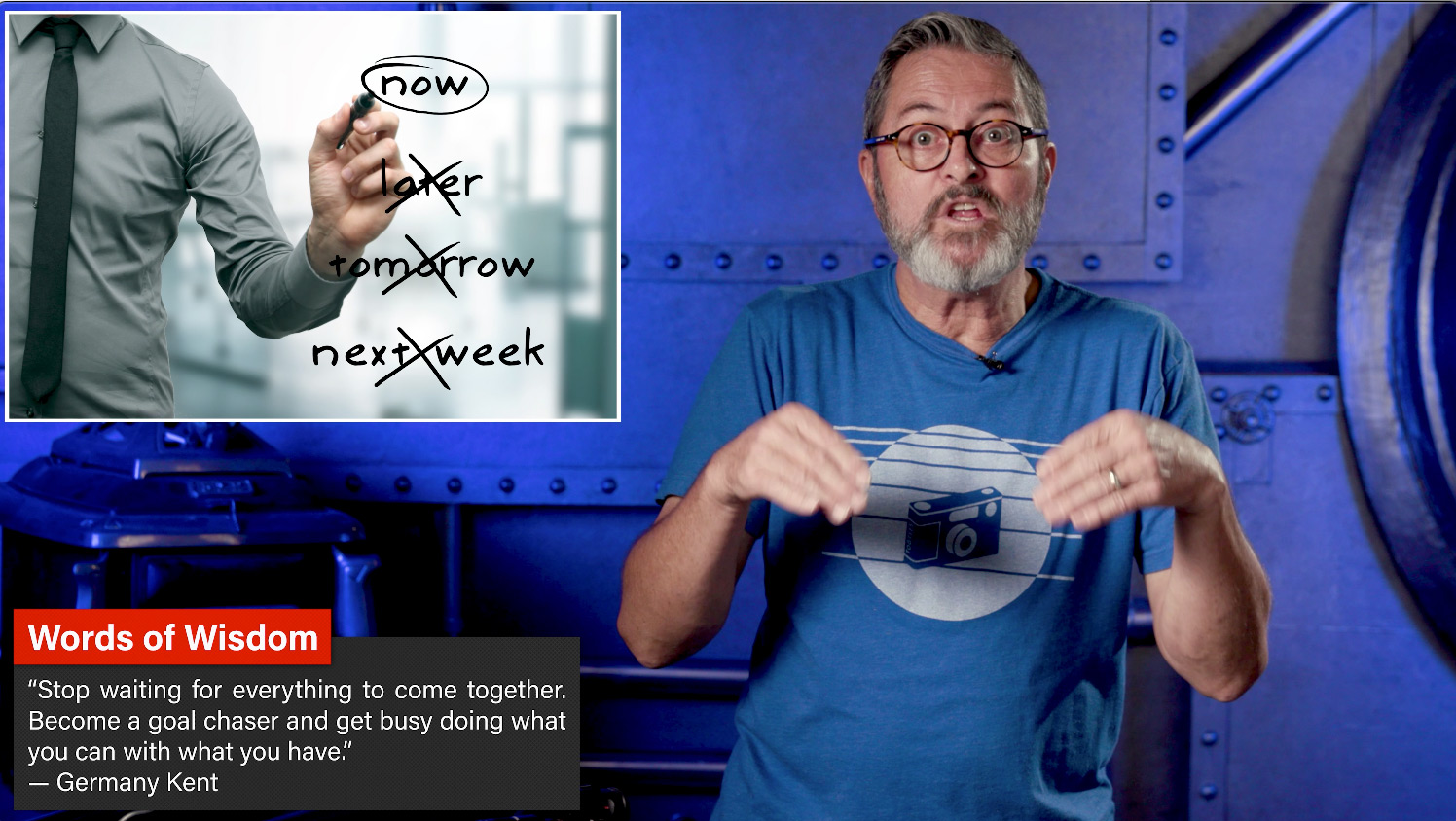 If not now, when? So set those goals so you have definitive goals on what you want to accomplish. And then start working on them. 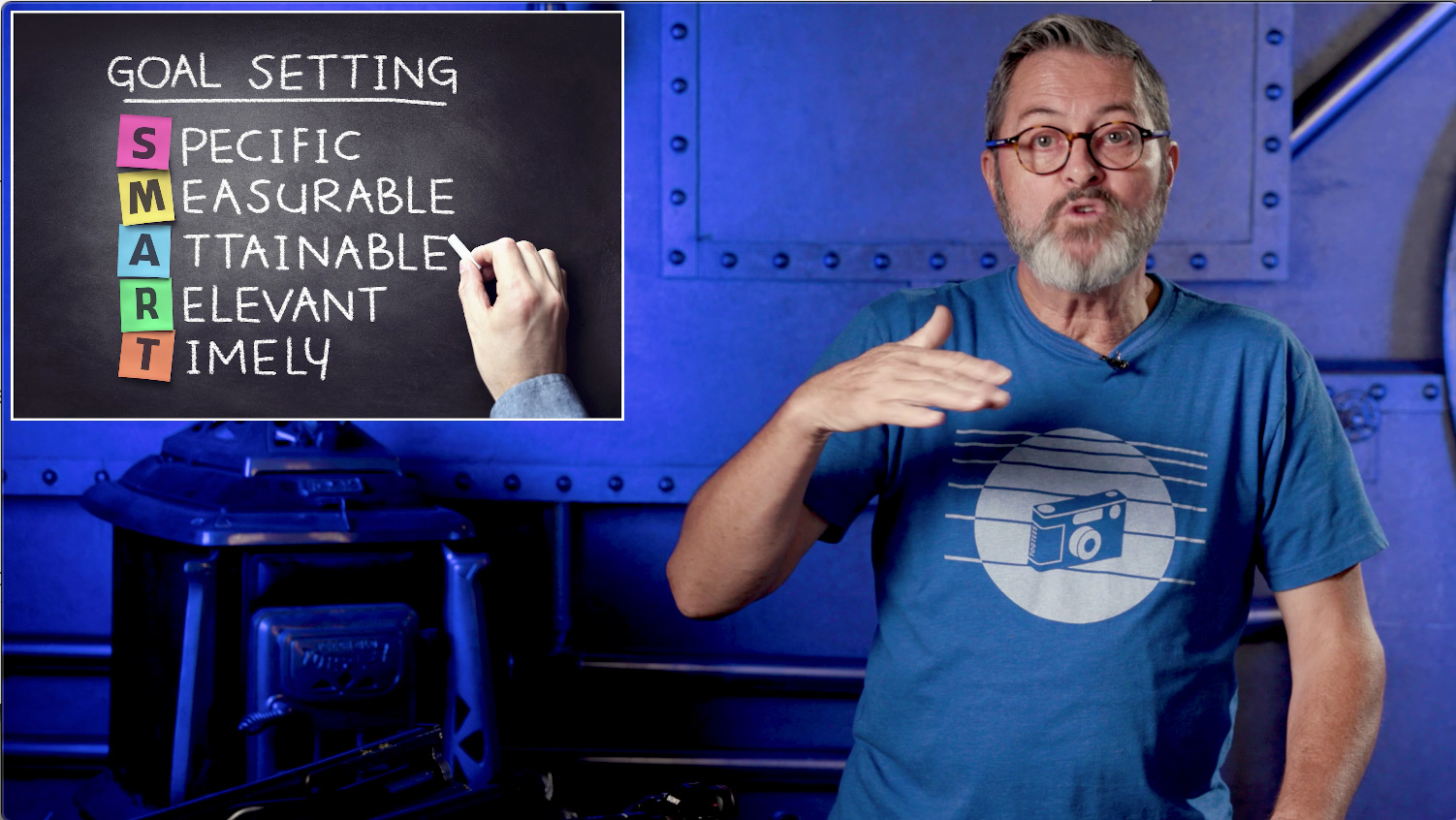 Each week, write down what you accomplished on the project you’re working on. Make yourself write it in a notebook so you know exactly which way you’re headed. And that’ll help you to look back and see where you’ve been and know where you need to go. 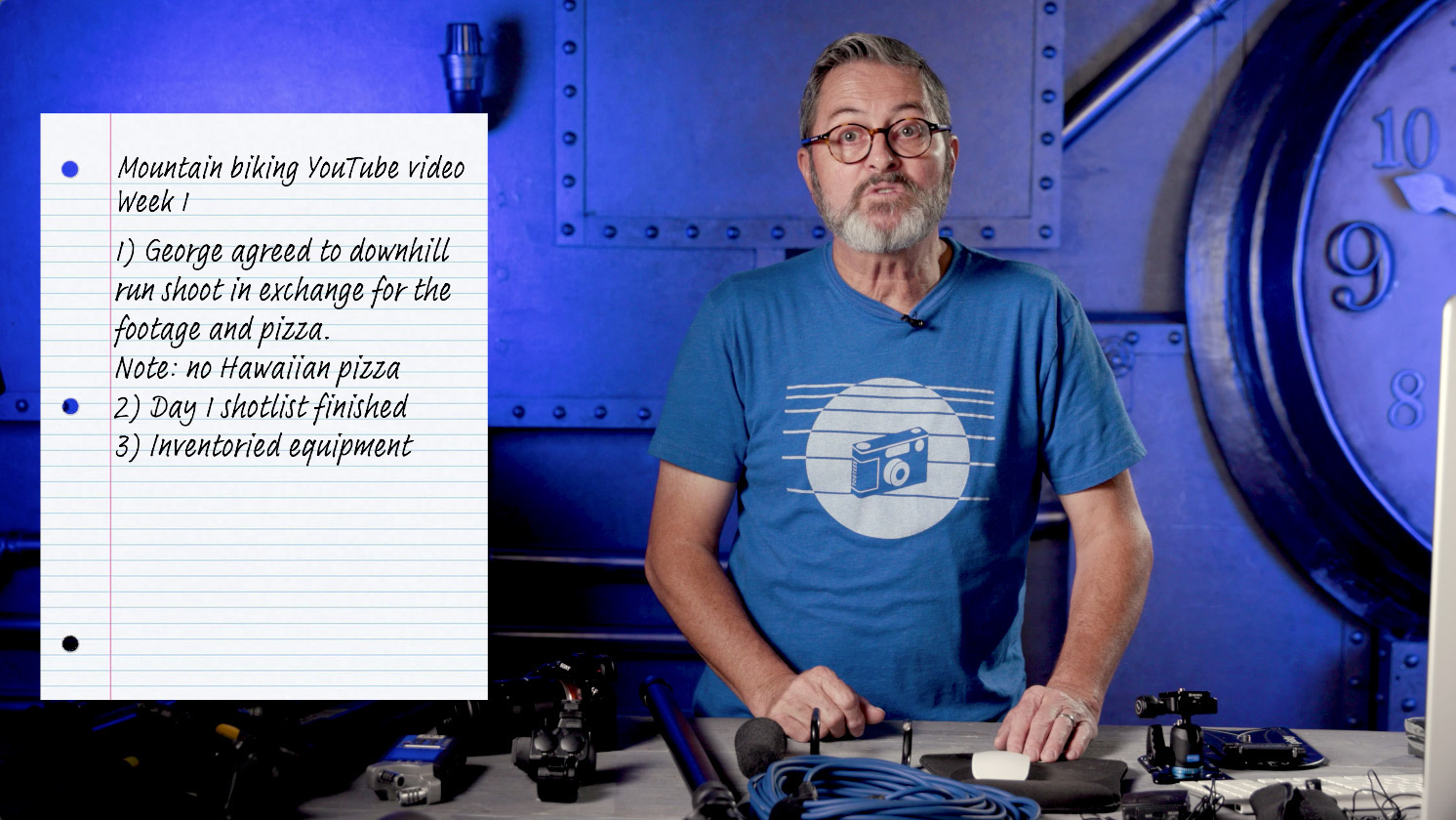 Don’t be afraid to make changes when you get into the middle of it. And obviously if you know that this is becoming very difficult, “I’m having a hard time making this happen”, make changes. But don’t give up. That’s not a change. Giving up is just simply giving up. 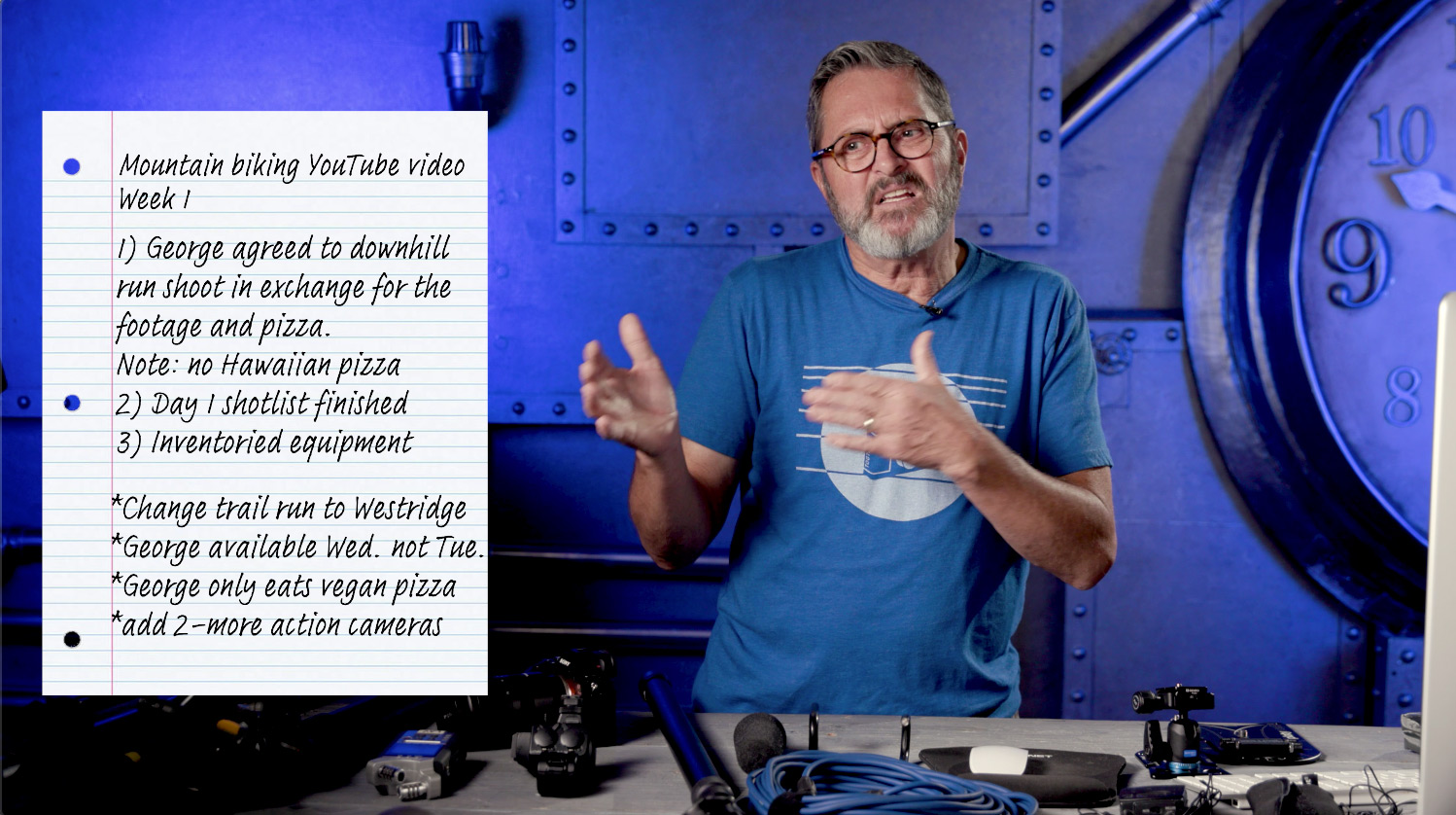 Make a change as in, “Well, I can’t shoot Thursday, but I can shoot on Friday.” You know, “I can’t shoot five models, so shoot one.” As you make things happen you will start getting more excited. Maybe that thing turns out not to be the thing you really want to do long term. But motion creates more opportunity and more motion. 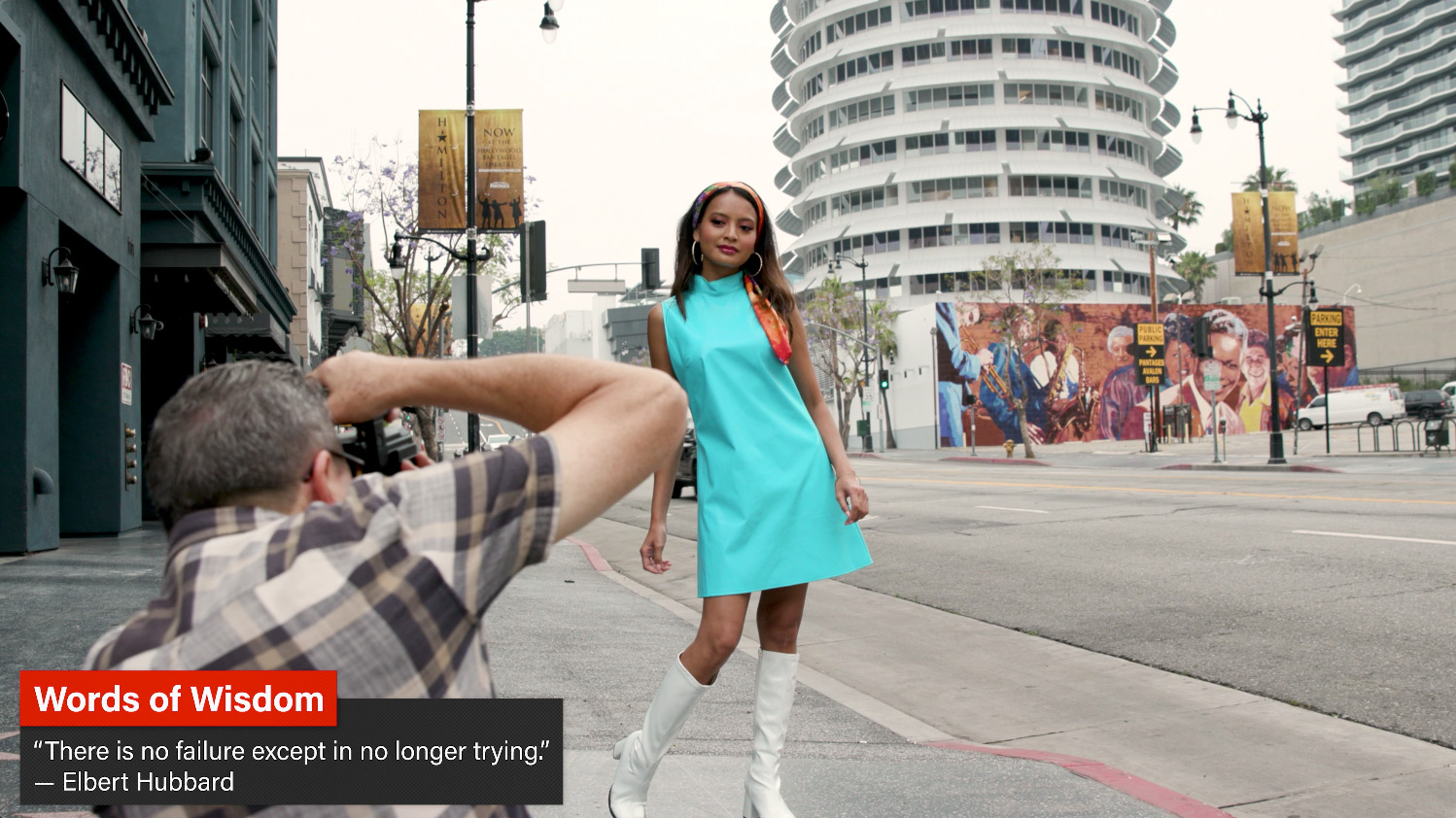 So I want you to get out there and create motion in your life. Start to do and stop talking. Stop buying gear, stop looking at videos about gear and get out there. Start shooting and spend your time using what equipment you have to make great video, great stills and start something happening in your life. 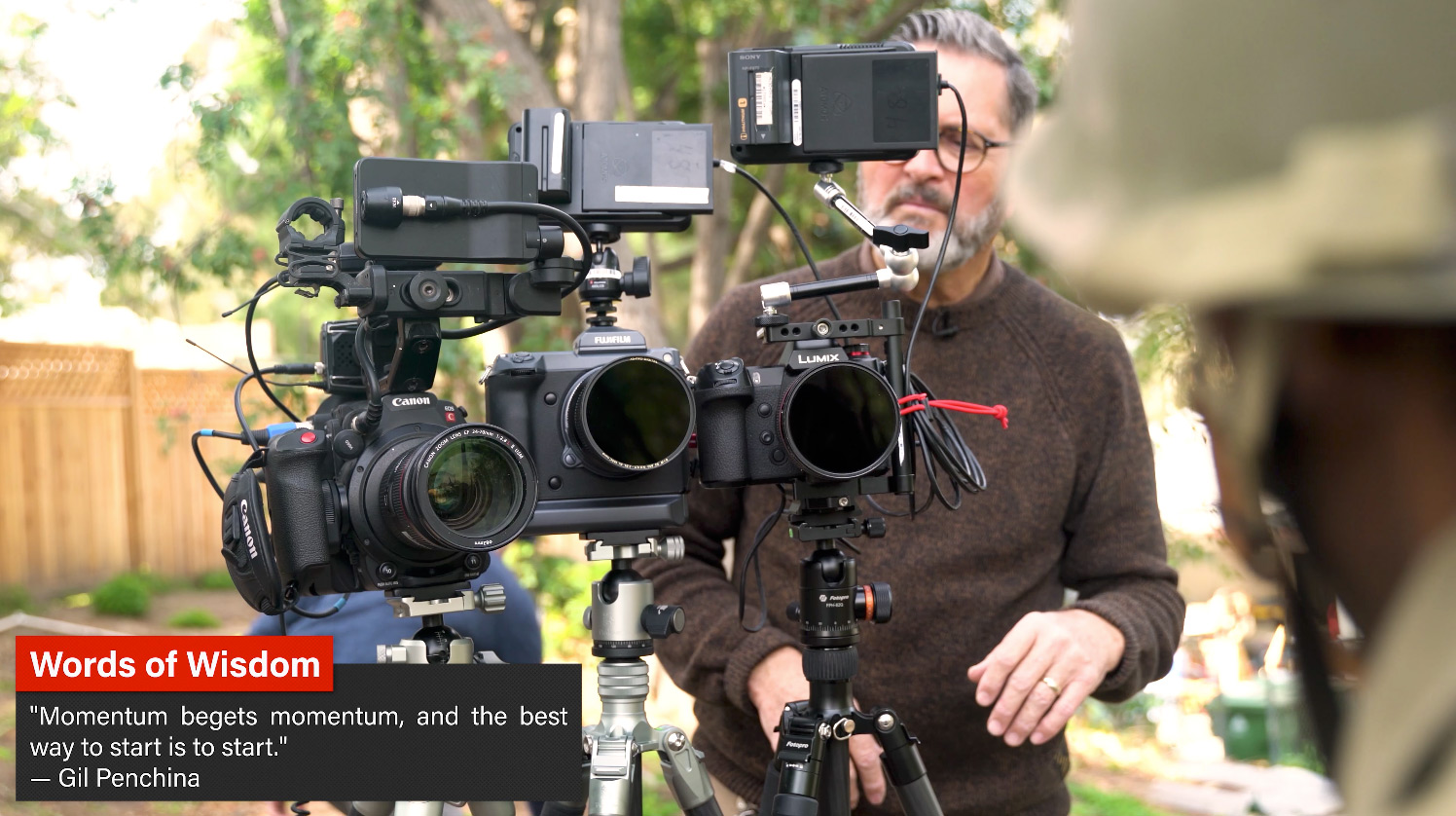 Once you have your list and you’re ready to start shooting, you need a deadline. If you don’t have a deadline, you’re never going to get this done. Creative people do not function without a deadline. It’ll always be something you’re going to do. 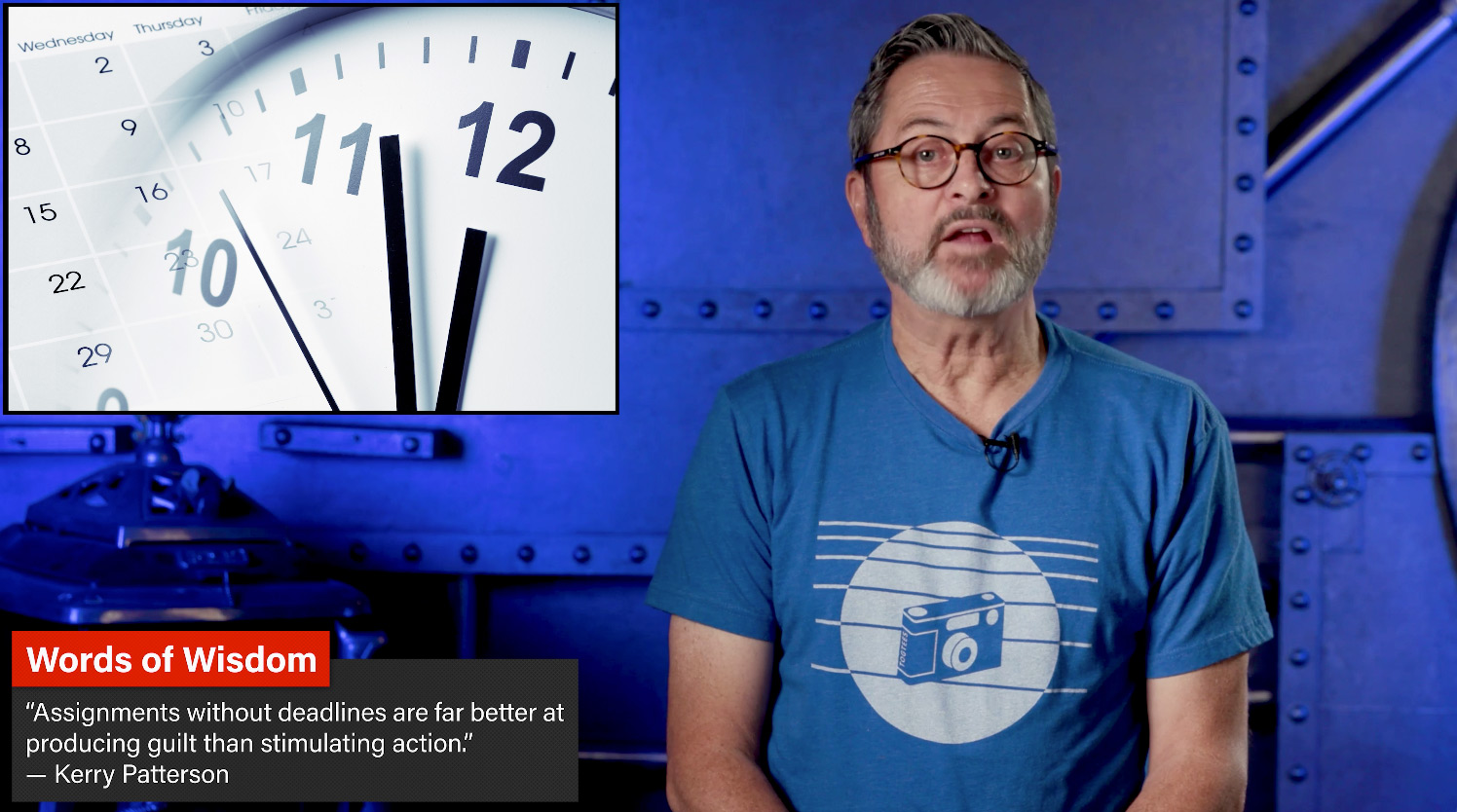 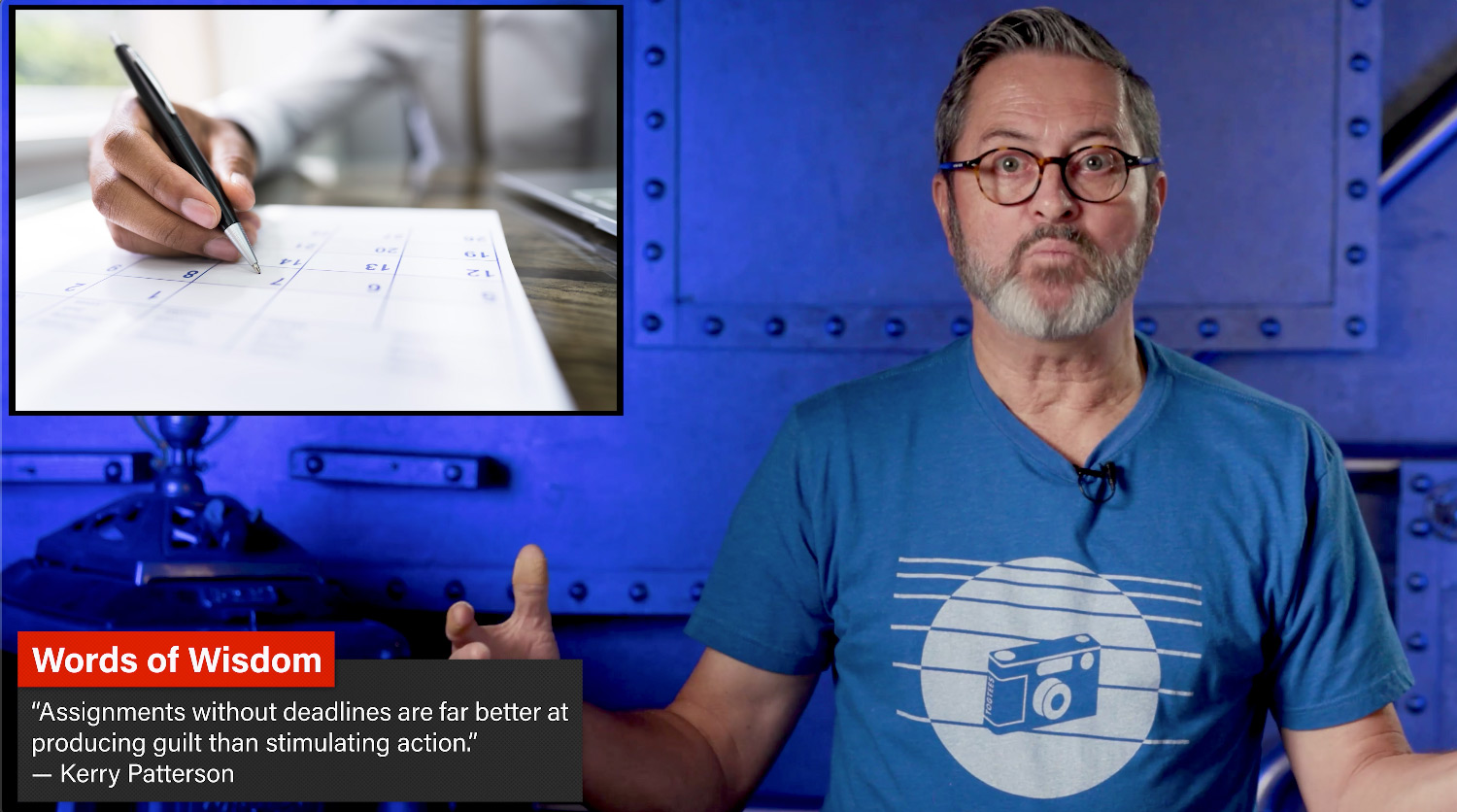 And then do everything you possibly can to get it done by that date. For me, unless I put things on a calendar, I never get them done unless I talk to Julene and we commit to a time. If it’s something I just need to do, well, “You need to do this lesson.” 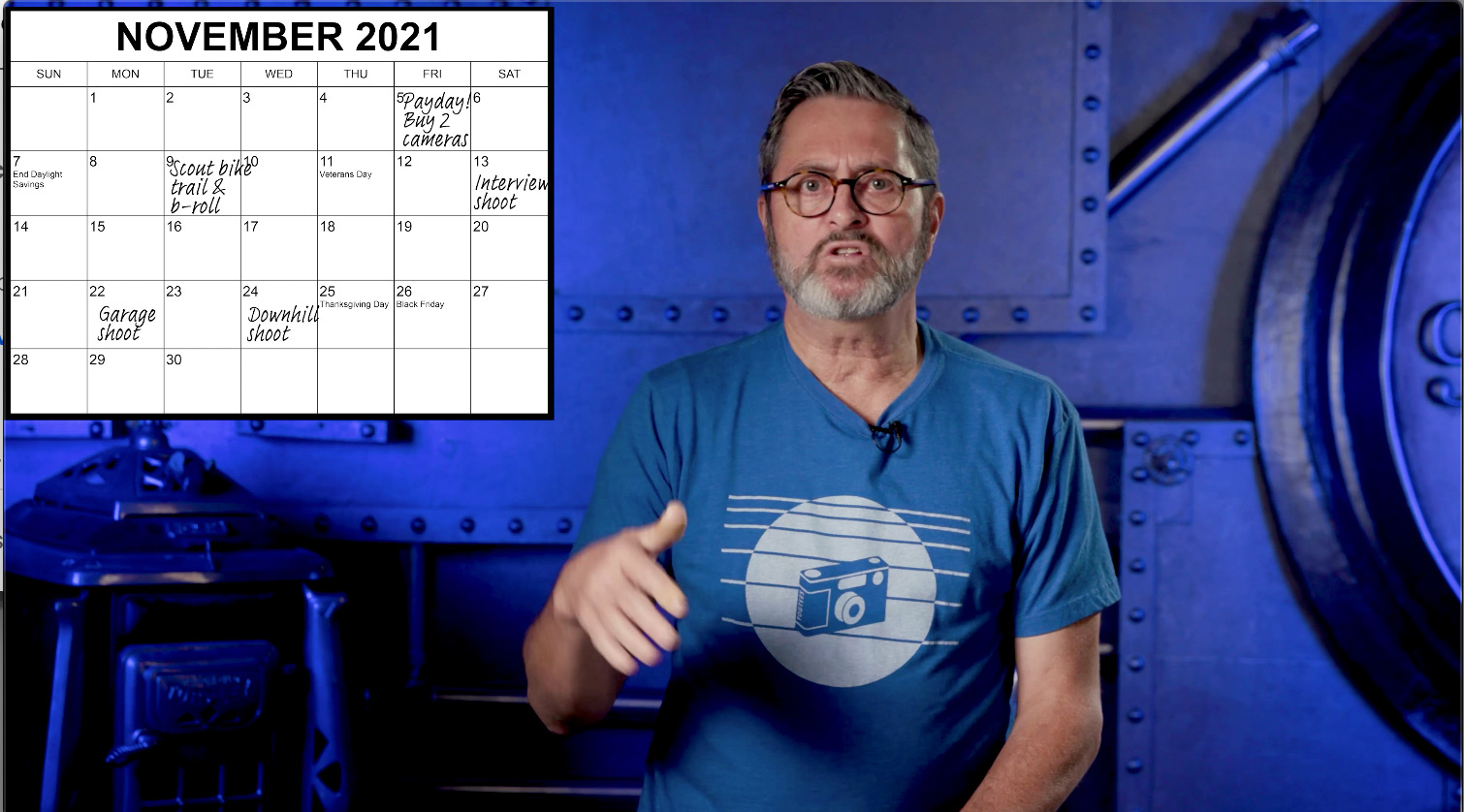 We can talk about that forever and it’ll never happen. But when we put it on the calendar, we commit to a date, then it happens. So pick a date, which becomes your deadline and stick to it. 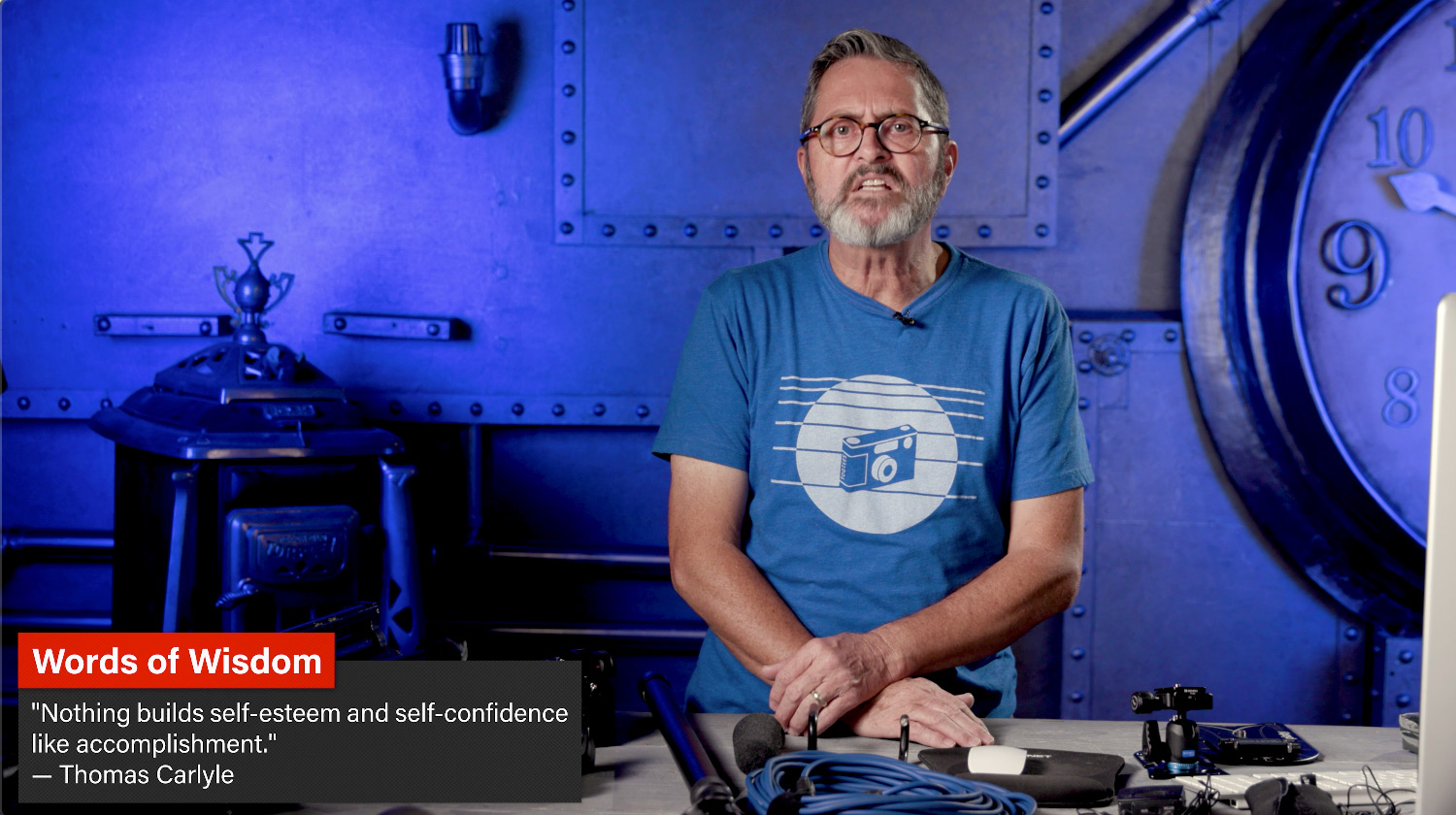 So you may say to yourself, “Why would I want to do this?” Because it will really be exciting to you when you see your project. 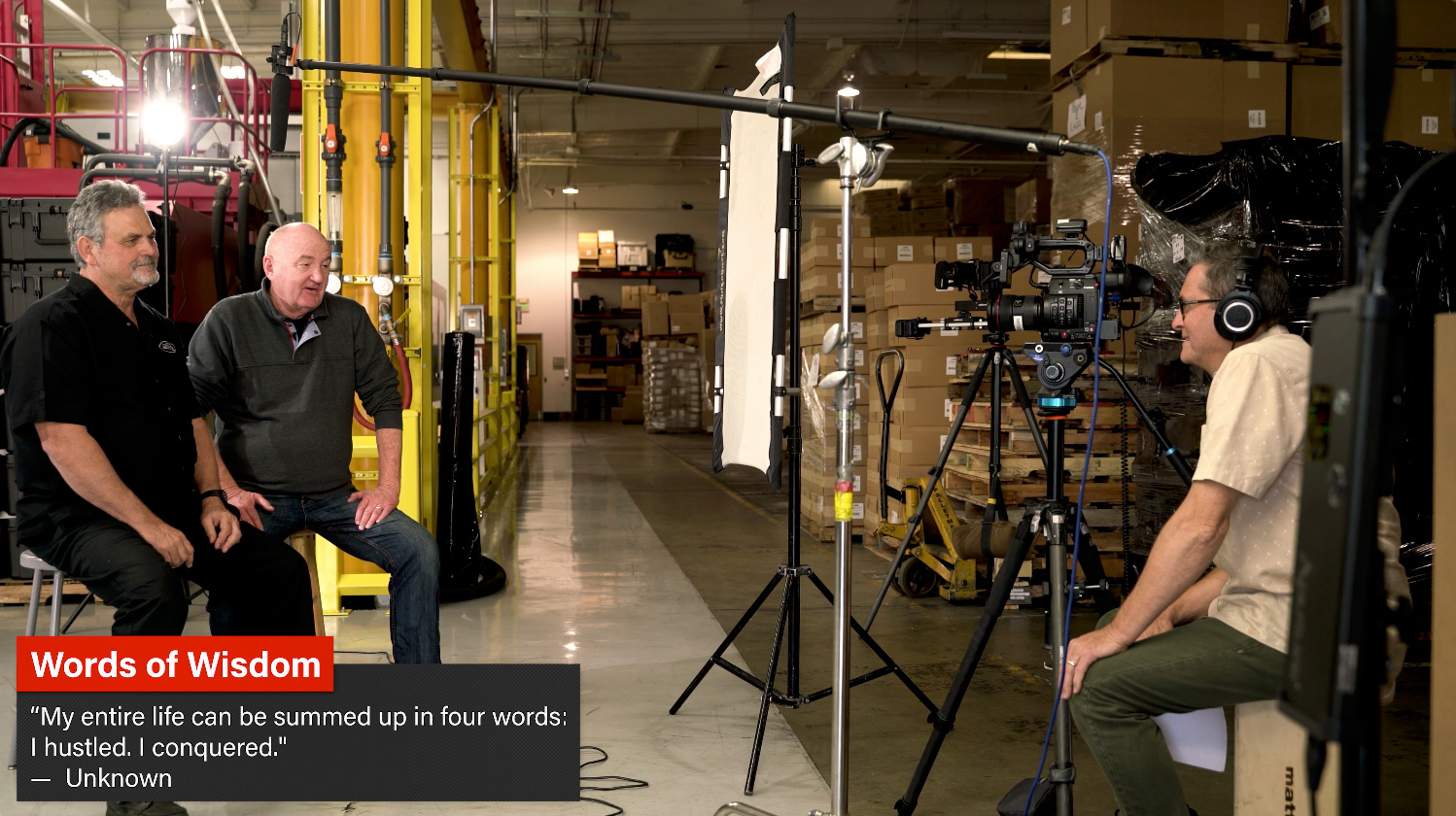 You see yourself growing and you see those interesting things you want to get done in the creative field coming to fruition. It’s not that hard to turn a side hustle business into money in your life if you’ll start to do it. Until you’ve shot 10,15 or 20 projects in the same genre, you’re not going to be able to make money at it. 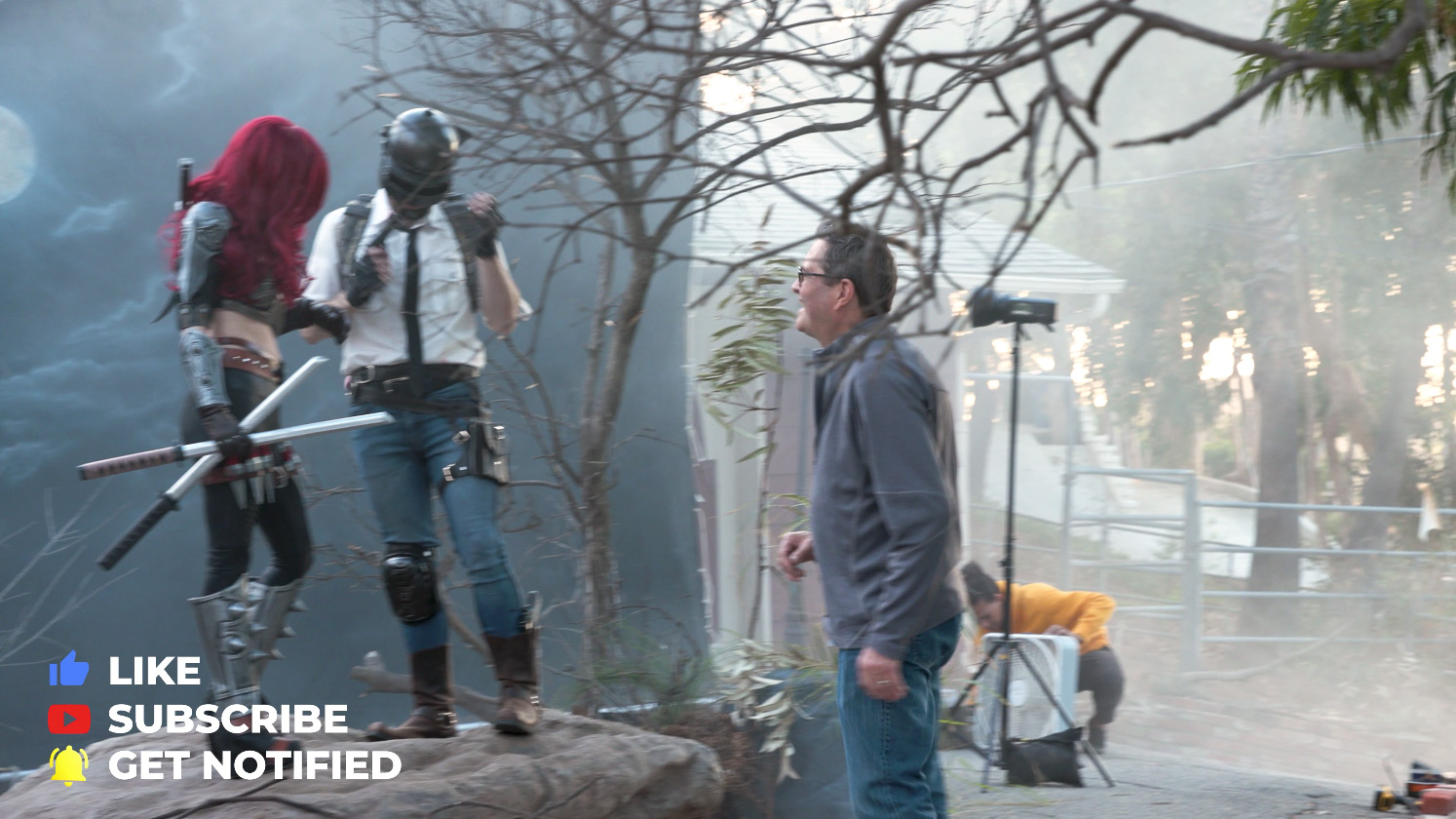 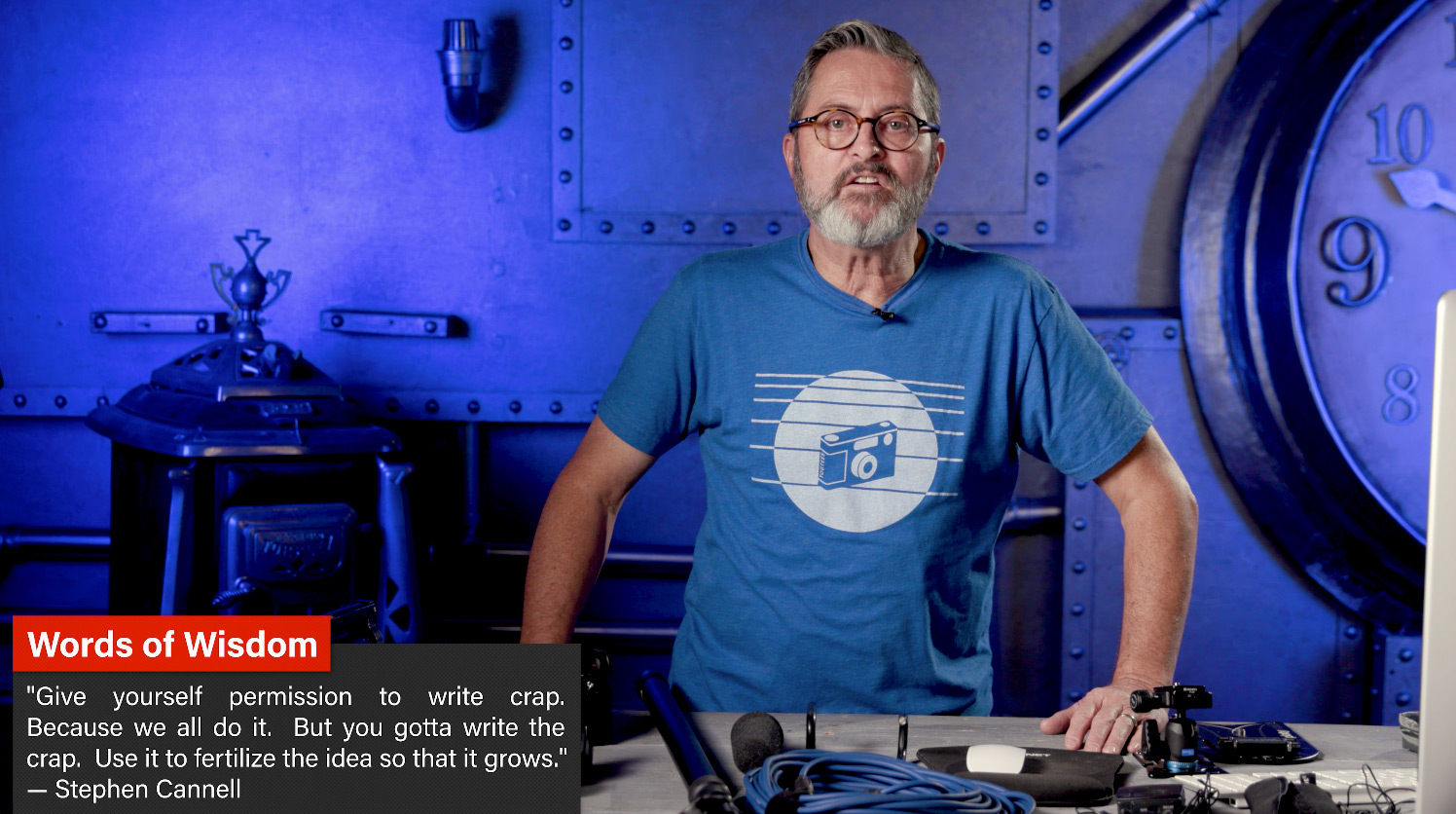 If you’re having a hard time getting started on one of your projects, it’s probably because you really have writer’s block. What is writer’s block? It’s the fear of doing something bad. Stephen J. Cannell who was an incredible writer through the 90s and did all kinds of TV series. He said whenever he got in that situation, he just simply wrote something bad. So if you got writer’s block, “I can’t shoot because it’s going to be bad”. Then go and shoot something bad. At least you’ve started. And that’s going to get you moving. So get out there and shoot something bad, because eventually it’s going to become pretty good. My advice to you on The Slanted Lens is start to do and stop talking. So you keep those cameras rollin’, you get out there and you do and keep on clickin’. 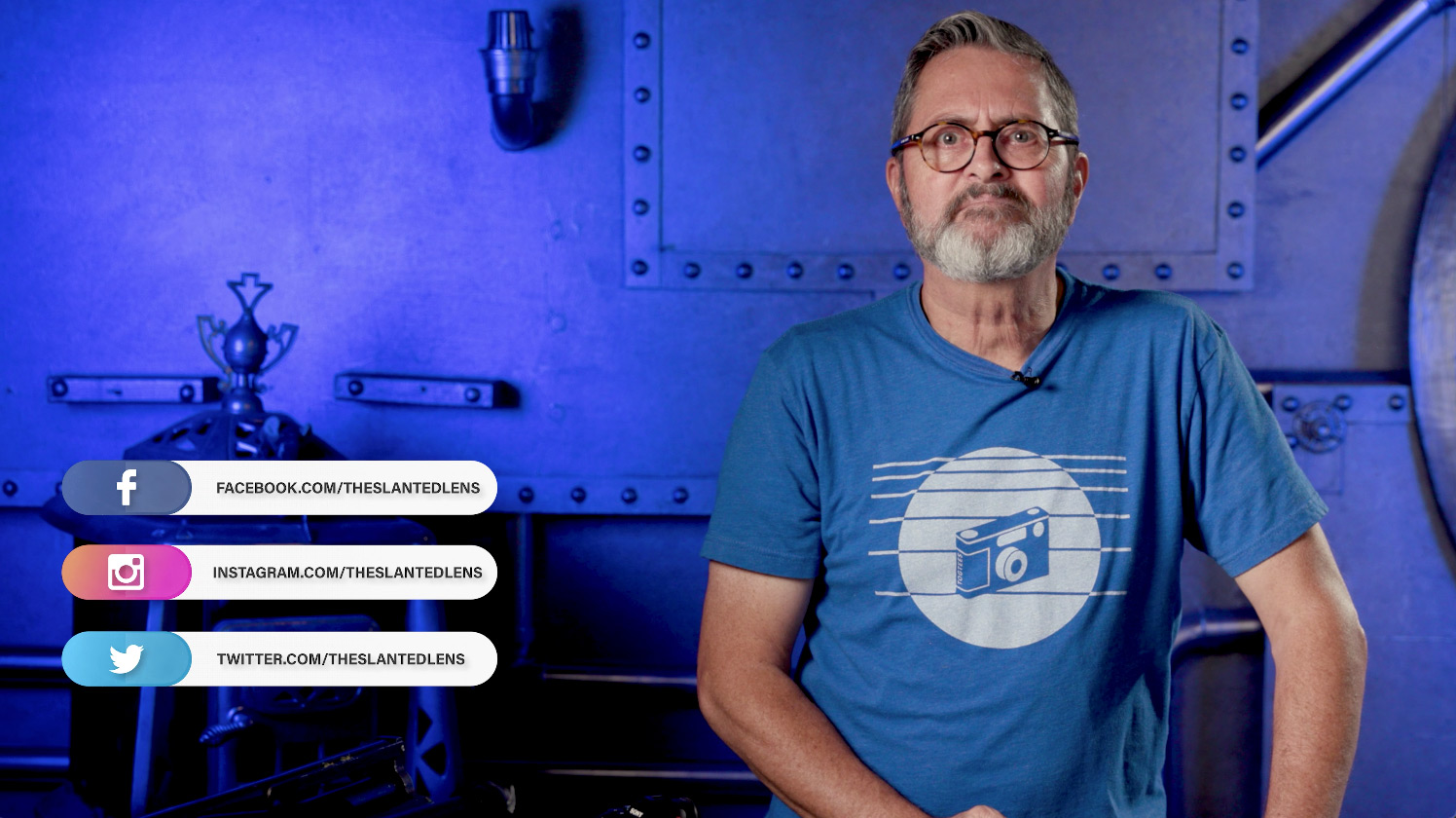