Hi, this is Jay P. Morgan. Today on The Slanted Lens I’m going to show you something that I do often when I’m shooting outside in direct sun and I don’t want to have to use my strobe, my FJ400, or I don’t have my FJ400. Then I go directly to a shoot through umbrella. 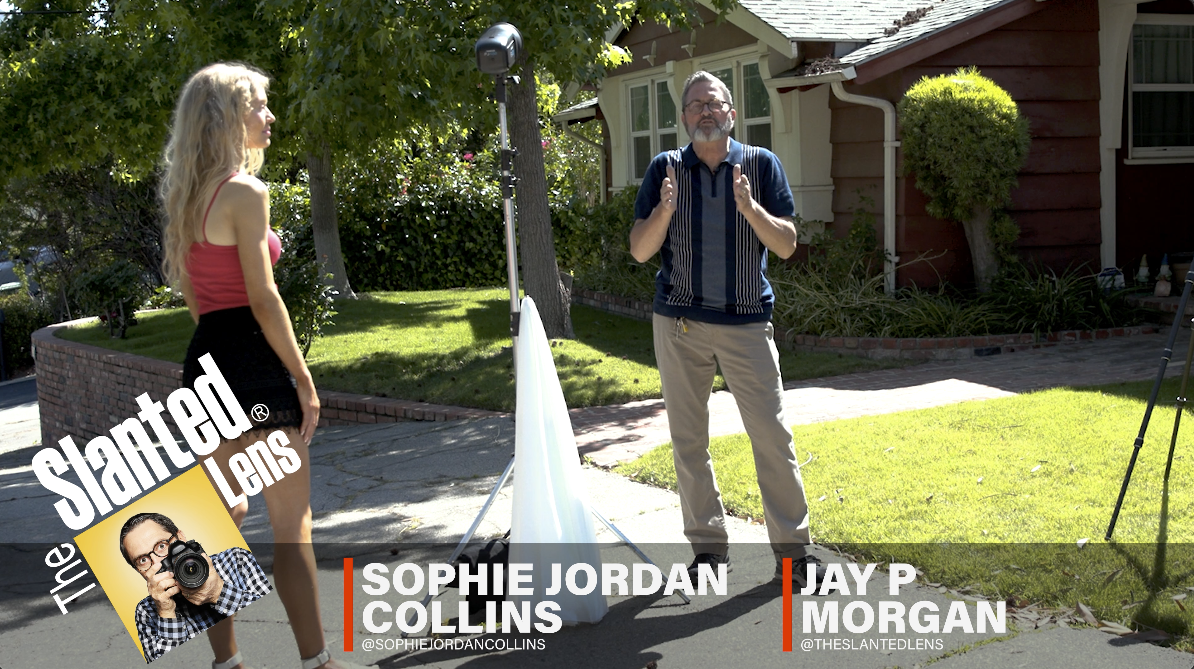 Let me show you why that works. I’m going to set her so that she gets the sun in one of the five portrait lighting positions. Right now she looks right towards the camera. It’s a beautiful Rembrandt. Her eyes are a little dark, so she brought her chin up just a little bit. Bring it up for me Sophie. Right there. So she brings that up there. She is in a nice Rembrandt. It’s almost trying to break into a loop light. And I can shoot pictures of her right there. I’ll get a couple of shots of her in that direct sun. It’s not terrible. Yes it is, it’s terrible. It really is terrible. 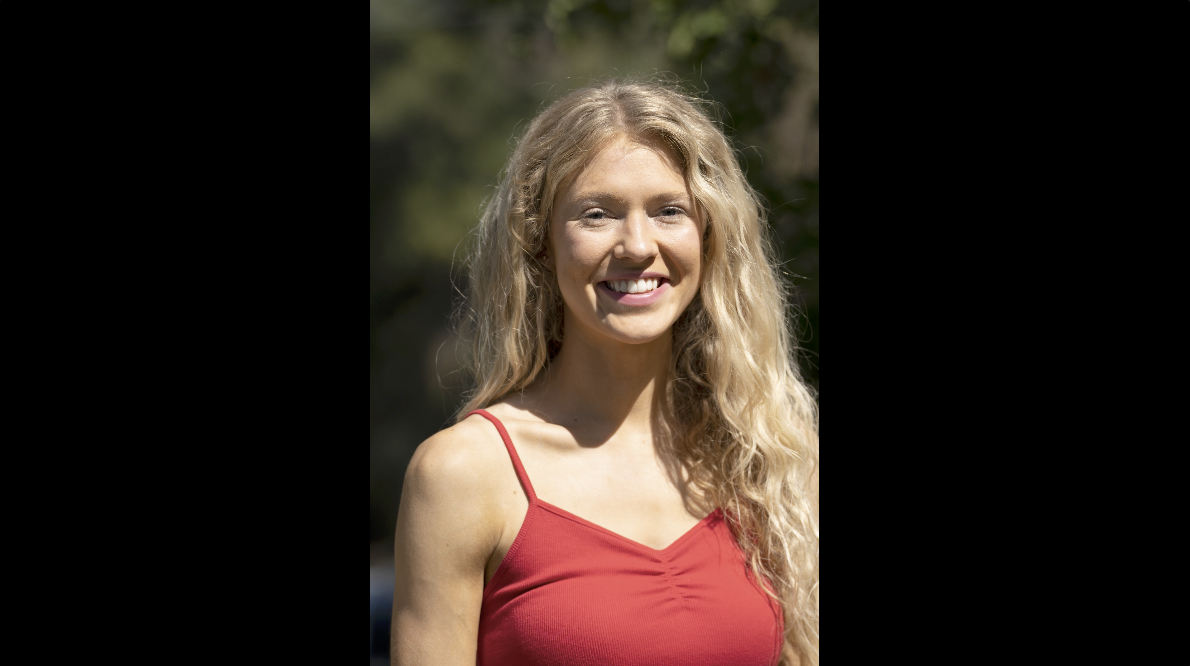 So I love a seven foot shoot through umbrella. There’s a couple of reasons why I like a seven foot versus a 48 inch or 32 inch. It’s because it is so large. And it gives me the ability to come in here and with this seven foot umbrella it basically becomes a seven foot reflector, seven foot translucent. 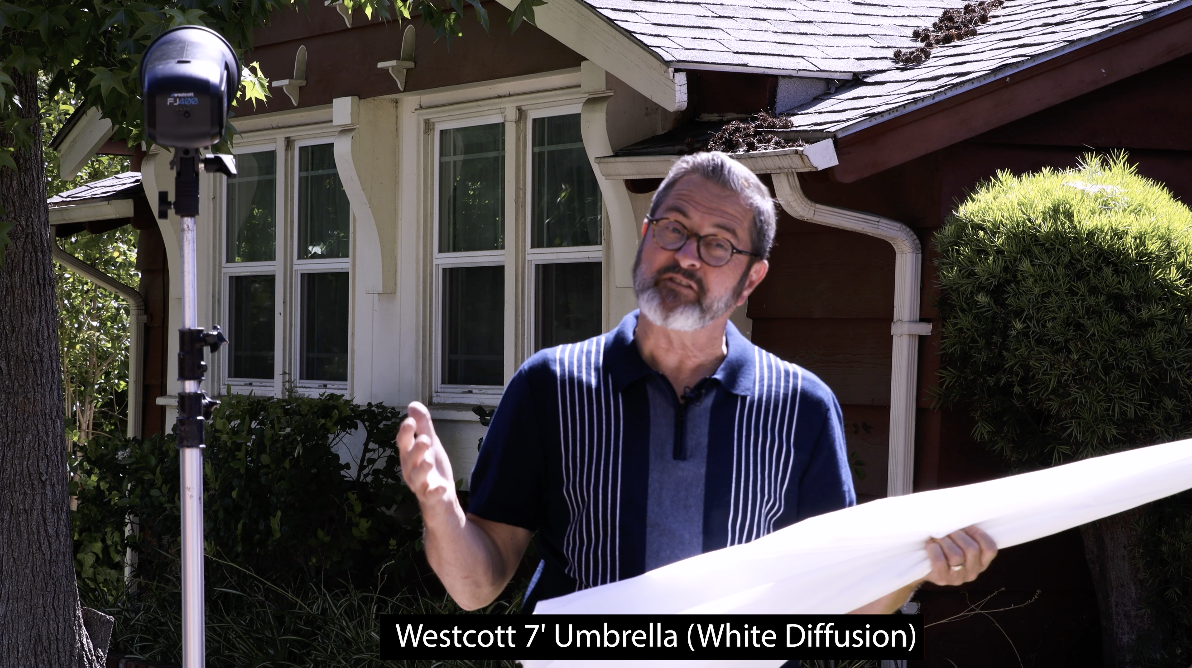 That translucent allows the light to come through and to light her face. That gives me a beautiful light on her face. It’s not as directional, obviously. It’s very flat because we’ve got this large umbrella. I’m going to cheat it towards the camera as much as I can because I want the front of this umbrella to be lighting her face. 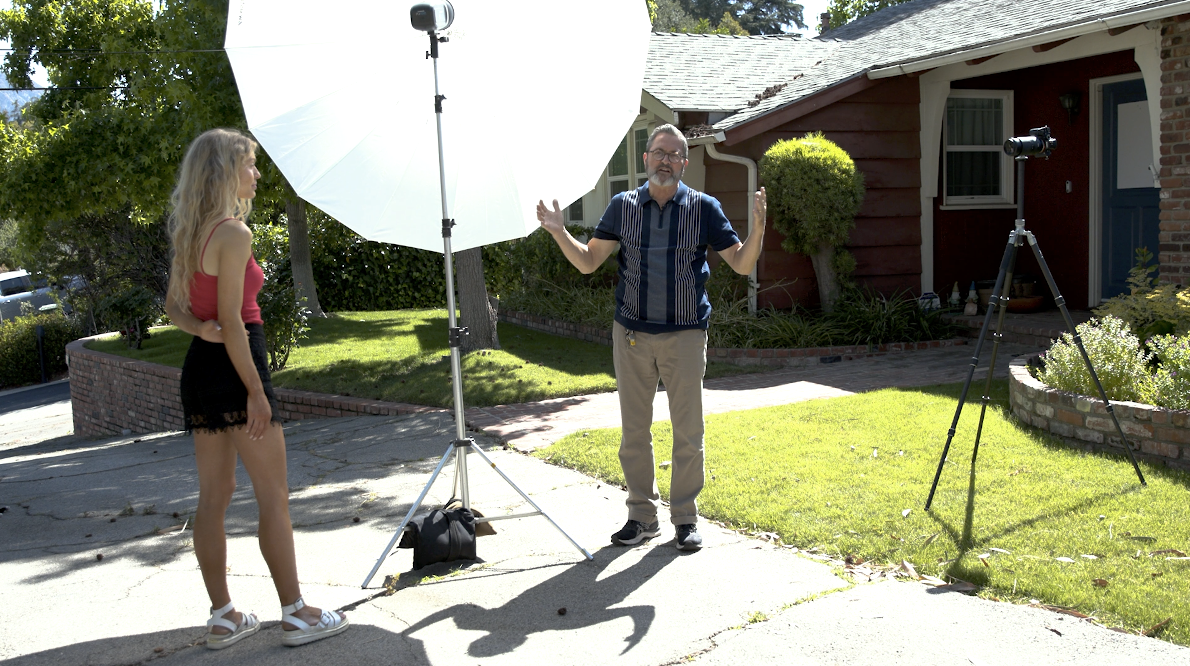 We’ve turned the sun now into a soft source going through this translucent shoot through umbrella. It’s pretty soft though. It’s so soft we don’t have a lot of direction. 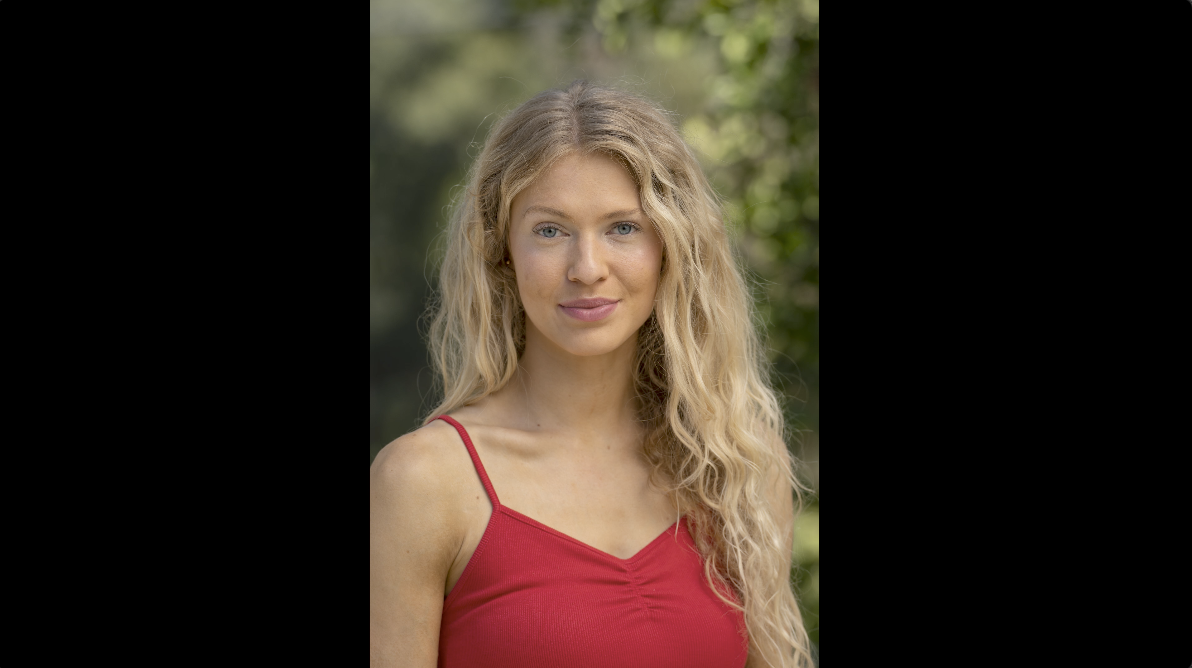 If I flip this around it’s still pretty soft. So if I want to soften this now, all I have to do is move this around and just catch the back edge of her. I’m going to let it hit almost trying to let the sun hit her shoulder there. I’ll bring it around and get a shot from the back and I can build that shadow a little more on the front. Look at the way it changes the highlight in her hair. And when I get closer with that umbrella it gives me a much harder highlight. So when you turn it around and go this way with it I can’t get it in close enough. But when I have it here I can get it in pretty darn close if I’m shooting a headshot. And I can make that pretty distinct. 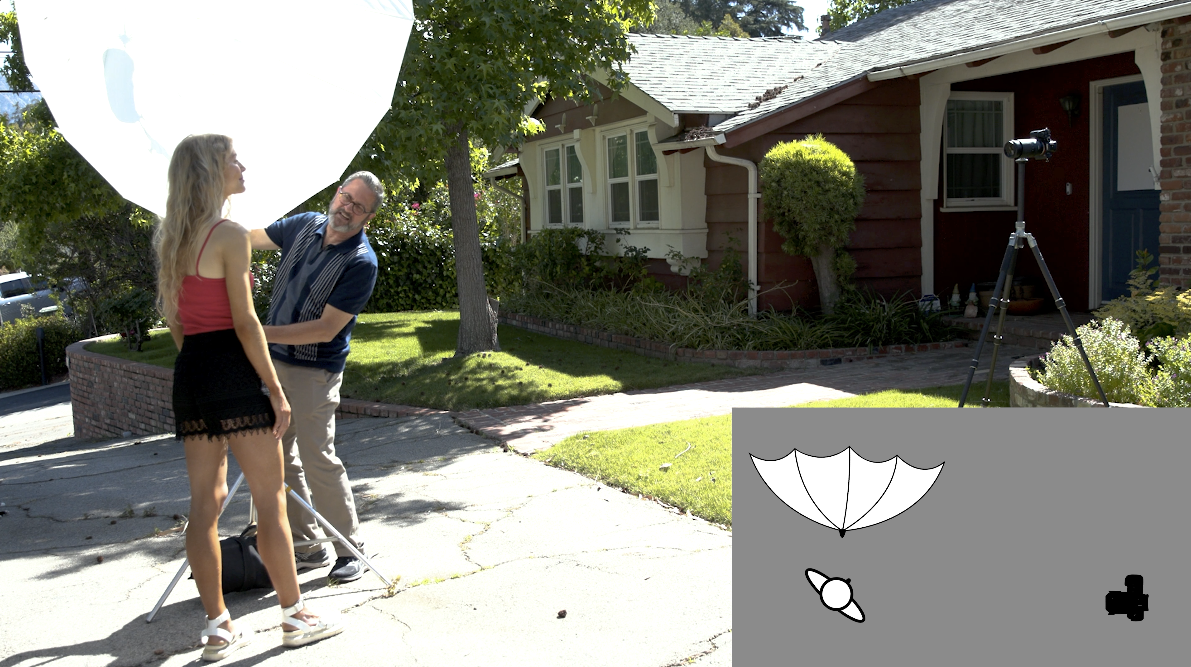 It’s fascinating to me because, people think you throw up a light and you shoot and that light only does one thing. Like it doesn’t matter where you put it or doesn’t matter how you use it. It’s just going to give you one look. That is absolutely not true. I mean we just proved it right here. 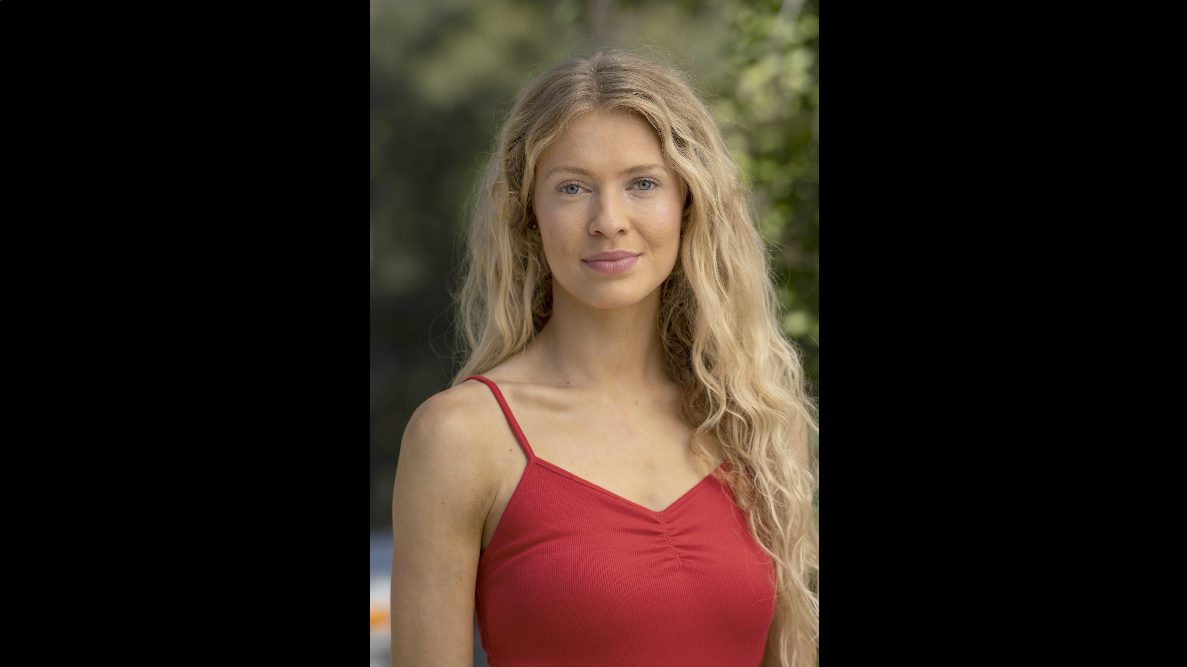 We’ve got an umbrella up there that gives us a beautiful, almost a split light on her face. It’s blocking the sun off from her so it’s using the sun as its light source. And it’s turned into a big soft source. 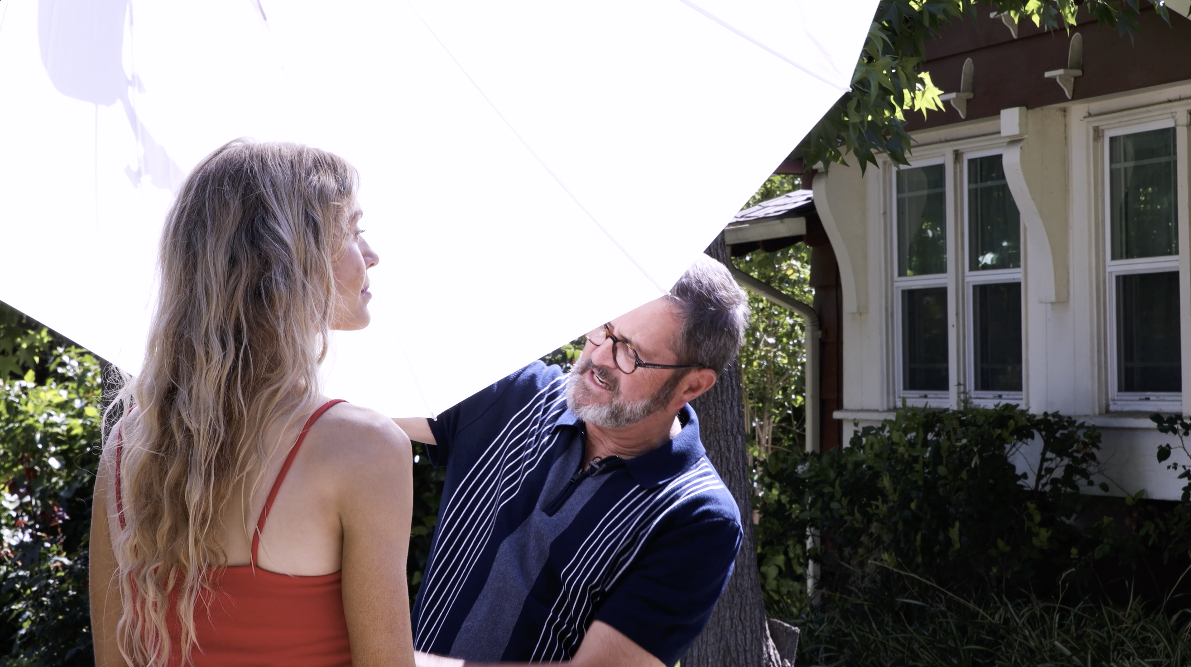 Or I move it around and it becomes a more directional source from behind. It gives us a split light. If I move it forward, man, that forward is really pretty. It’s just beautiful because we’ve got this beautiful light on her. 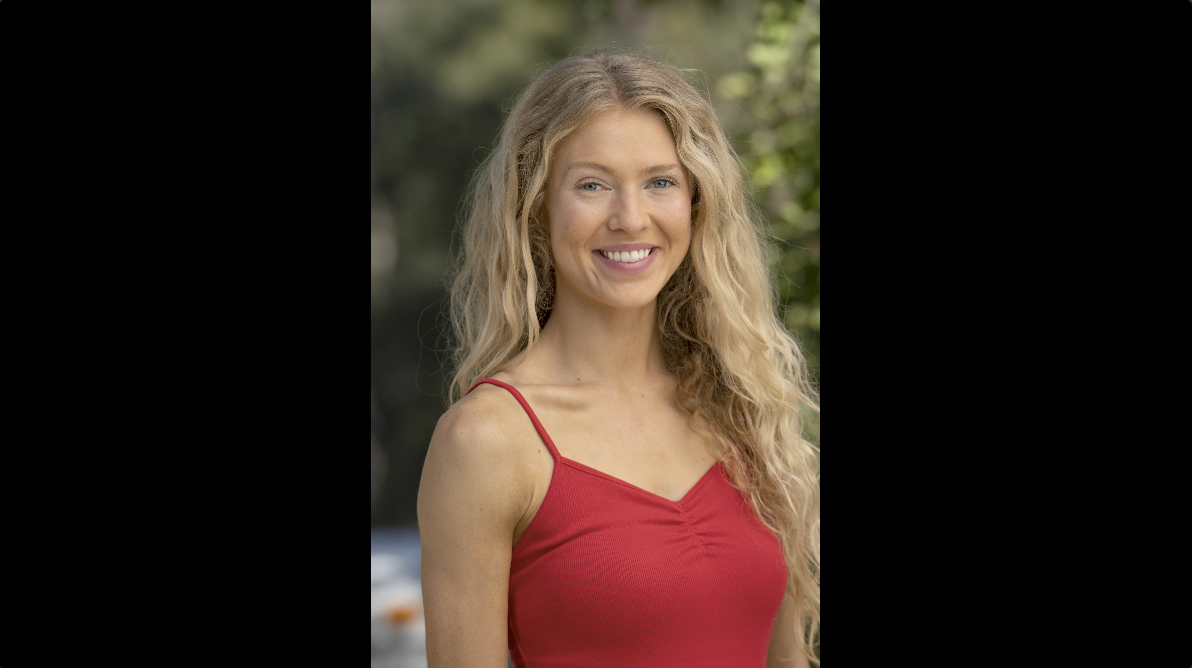 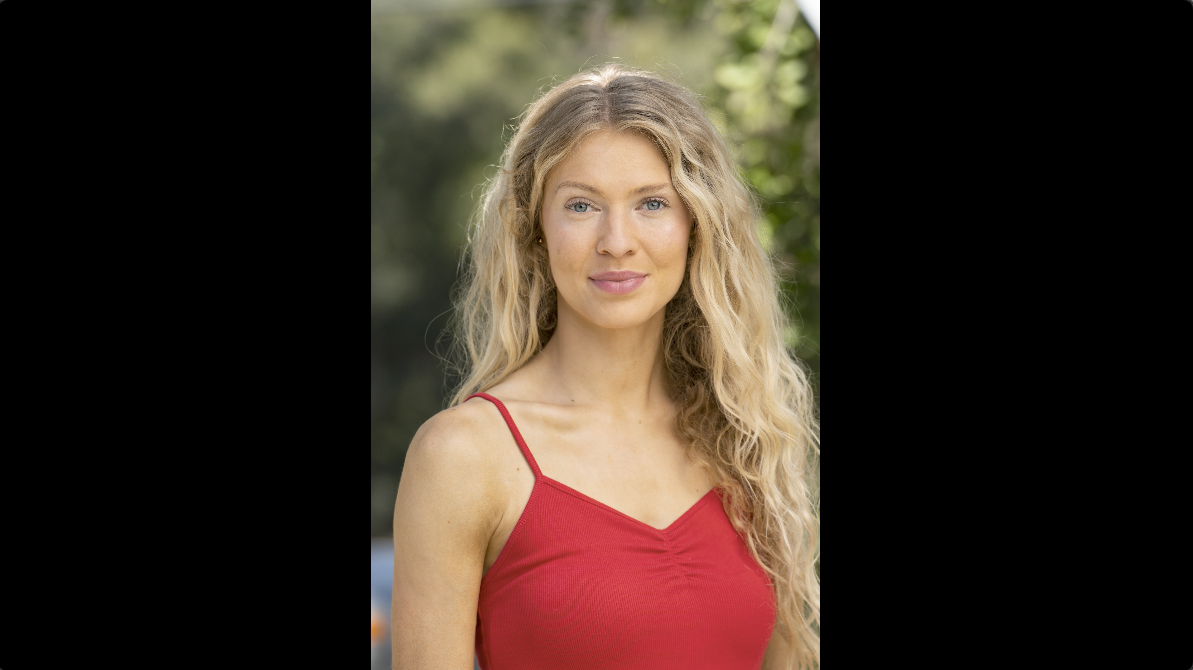 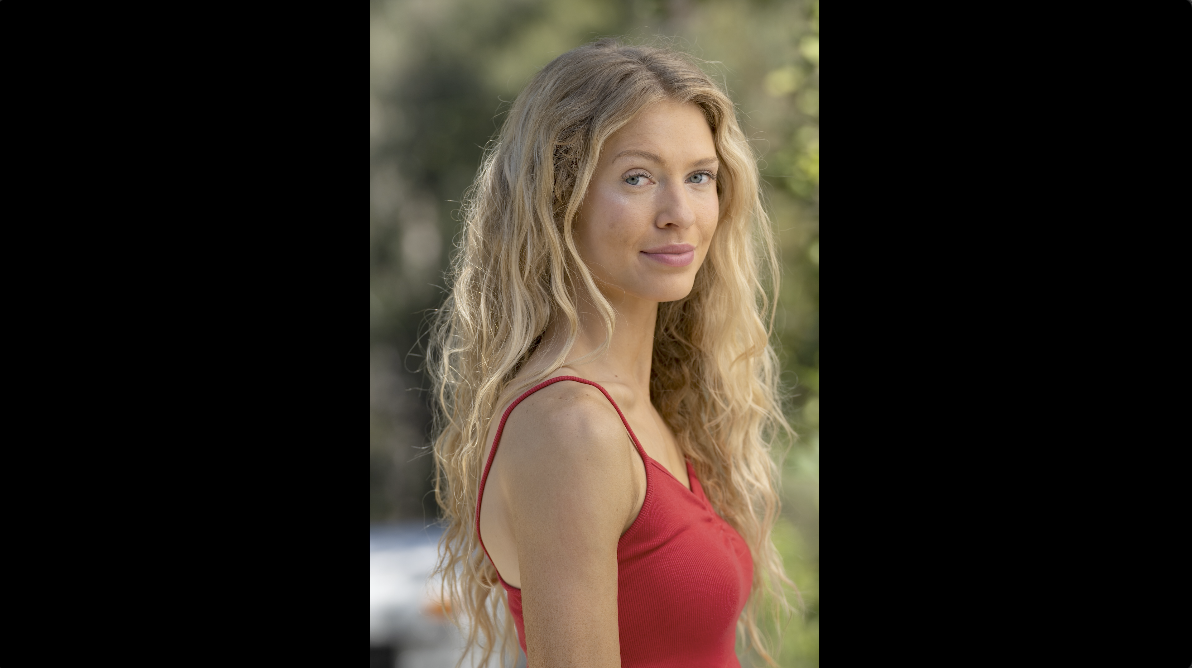 So I’m using the sun in two different ways, soft up front and hard in the back. And it gives a separation from our background. And I’m looking into a background that’s kind of mixed. There’s dark and there’s light back there. But I’m on a long lens. I’ve got the Tamron 70-180mm lens and I’m almost at 180 which gives me just great bokeh. Everything falls out of focus in the background. 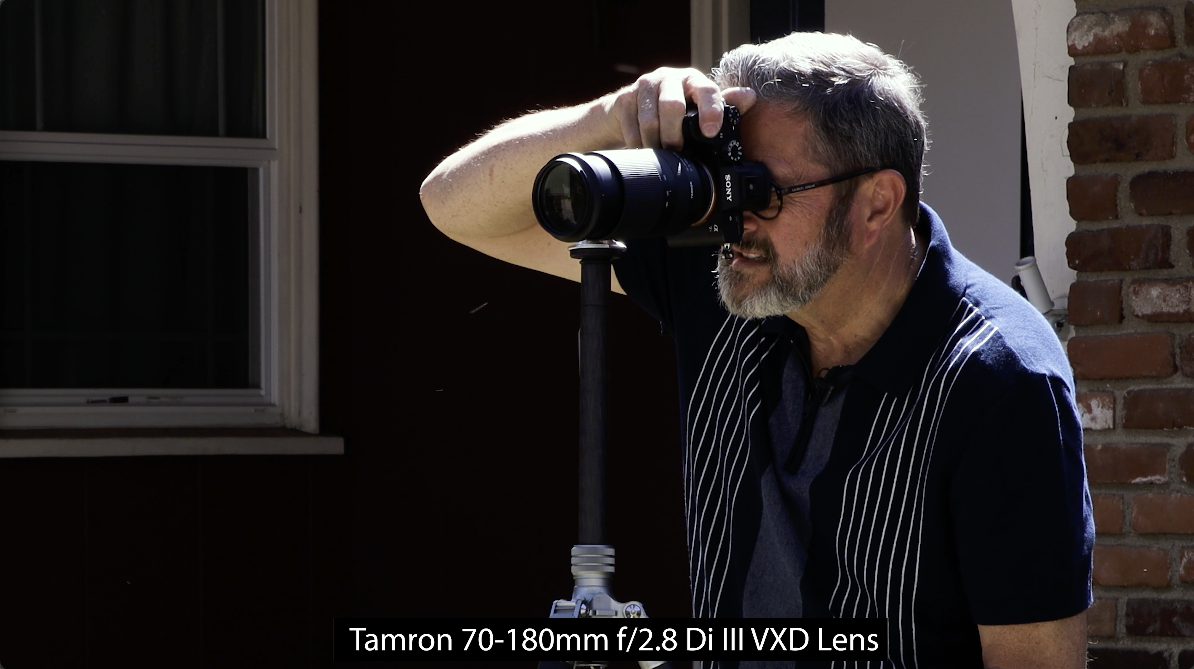 Most people flip them around so that the cup is towards the talent. 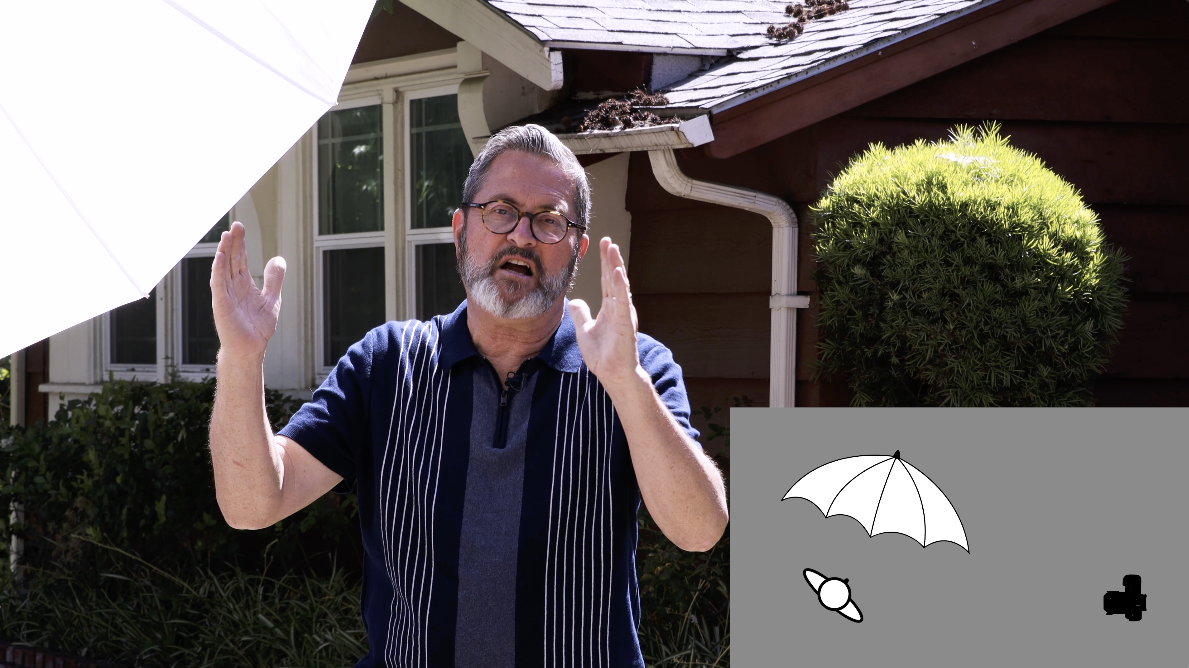 And that cup now is not very efficient because you can’t get it in close enough to get a nice highlight. When you flip this around like this I can get it right on the edge of the camera view and that gives me a beautiful highlight on the face. 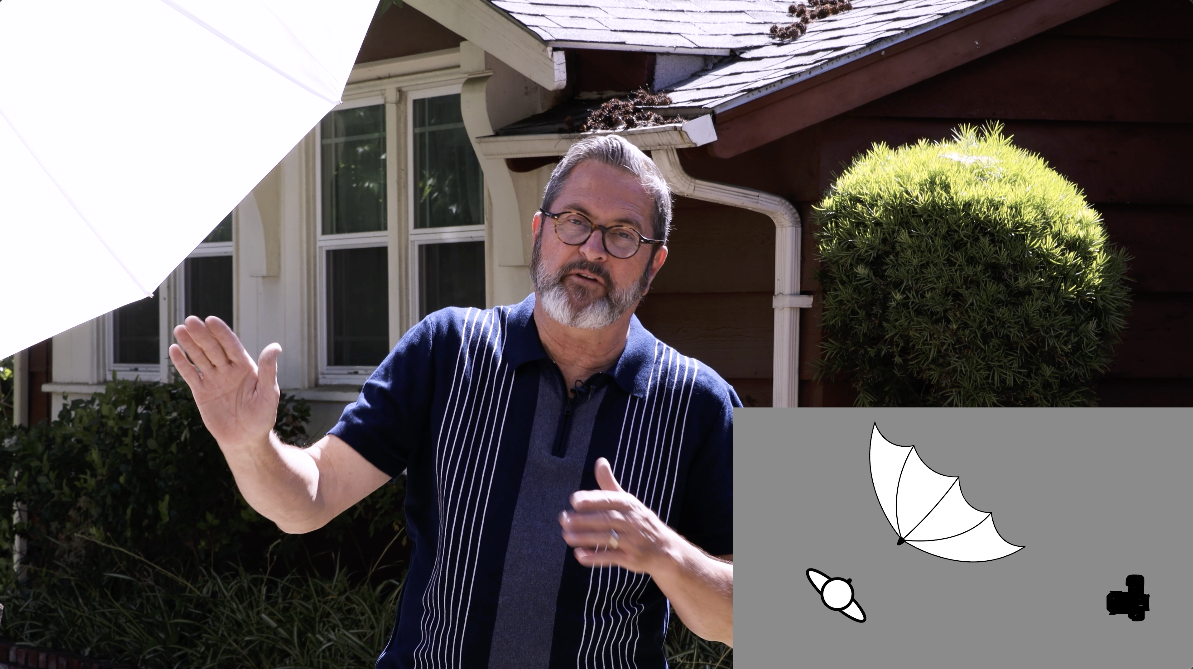 It takes that sun and makes it brighter because it’s basically bringing my light source really close to the face and the skin and that’s giving me a nice highlight on the face. It gives a harder highlight or I can move it forward so it gives us a harder highlight but a more open shadow. So you have a lot of different options there. 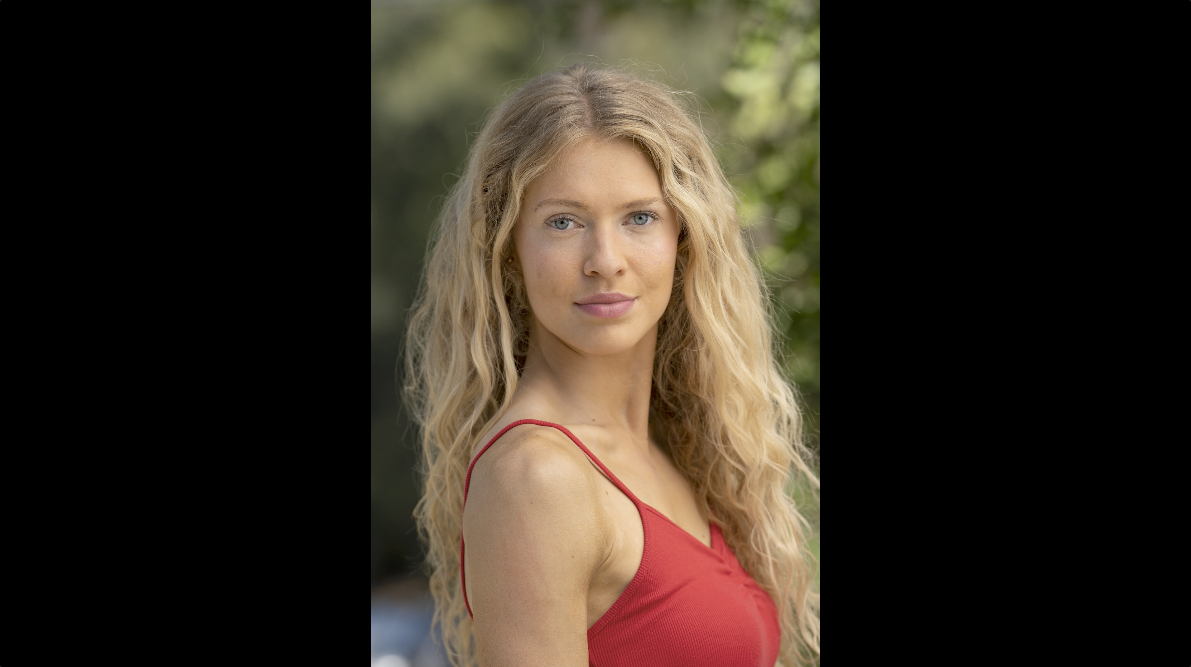 The one thing though I will tell you, Julene can take a look at it right down there, is I absolutely guarantee you that this thing will fall over every single time you use it, unless you use a sandbag or two. 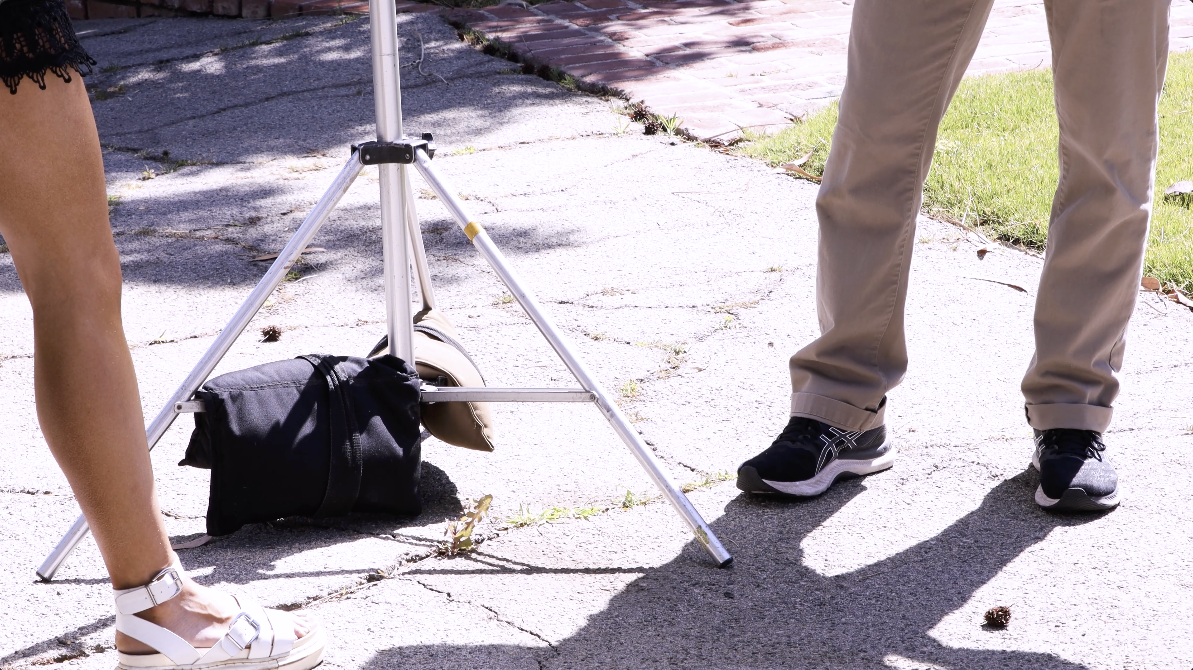 Actually, two. It’s a huge sale and I have had these things fall over and I bend the rods and break and ruin my umbrella. It just drives me crazy. So you got to use sandbags. 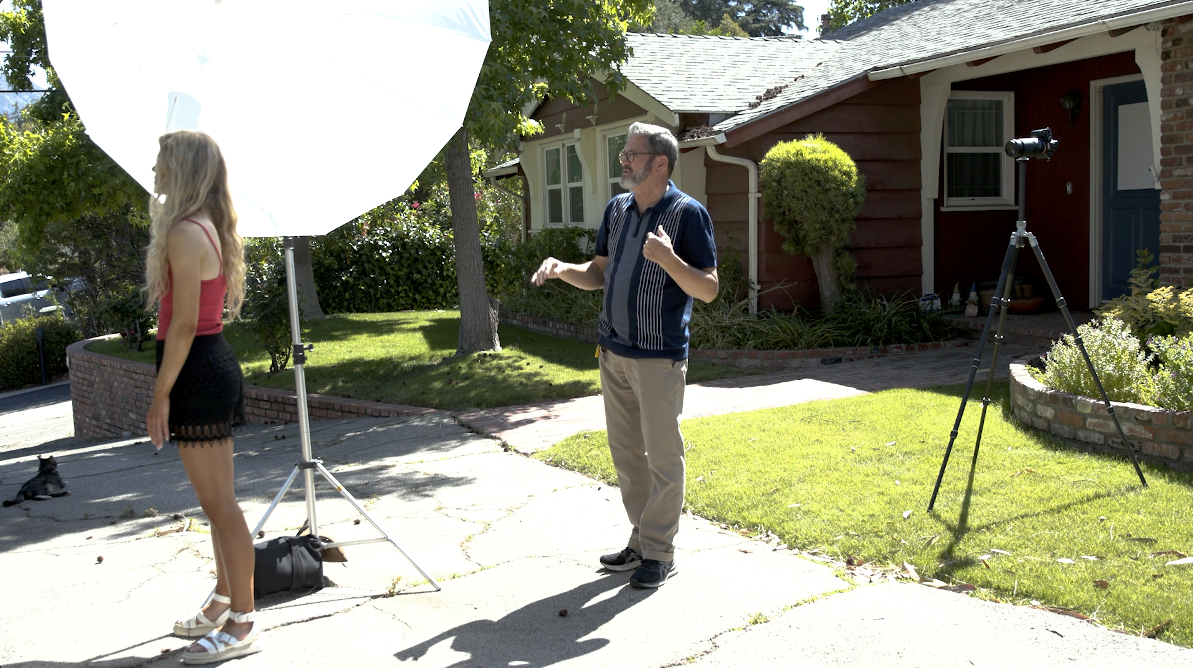 So now I’m just getting into basic posing. I like this where I have the model with her back towards the camera completely. And then I’m going to have her turn back towards me. So just rotate back towards me. Keep coming and push that shoulder back right in there. 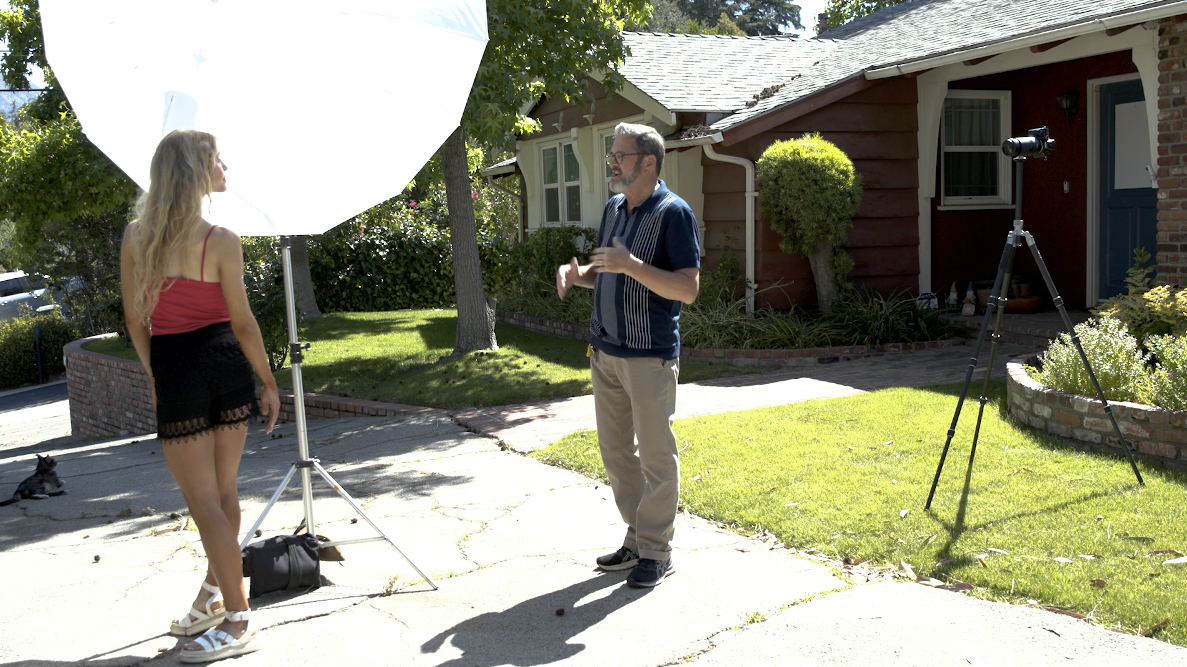 This opens up everything in her body. Beautiful shot of her face. Great lines. 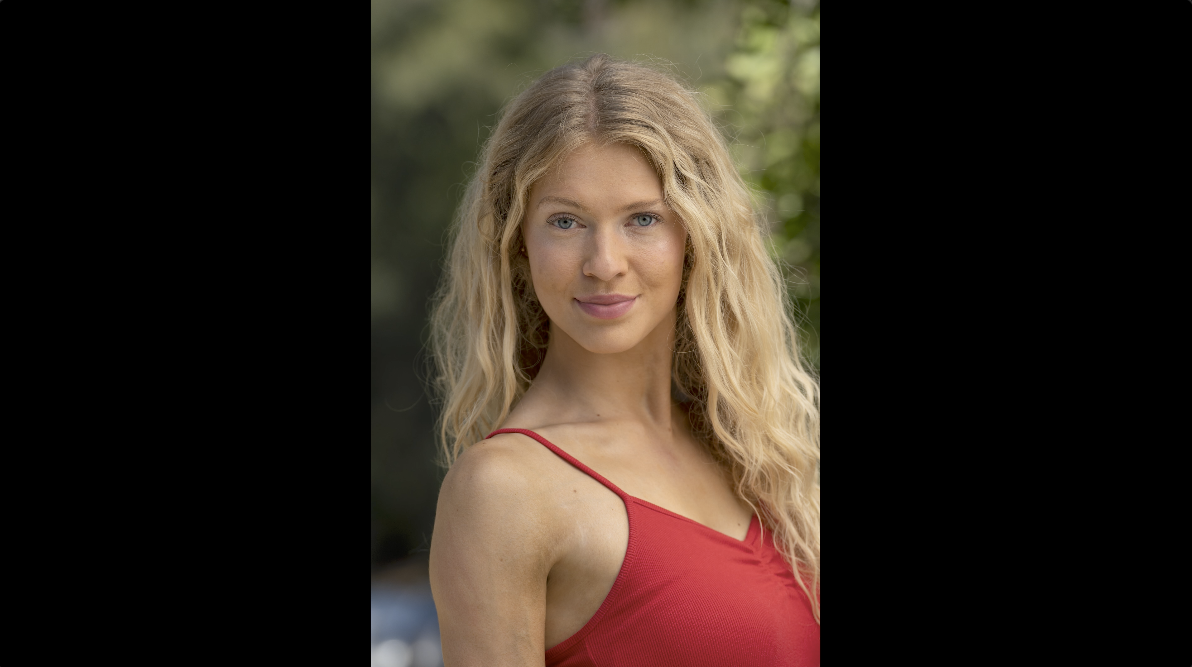 It just gets a great way to get her in a nice position there. It looks really nice. Sometimes the shoulder can be too much towards the camera. You just have to push it back. There you go, just like that. There you go. 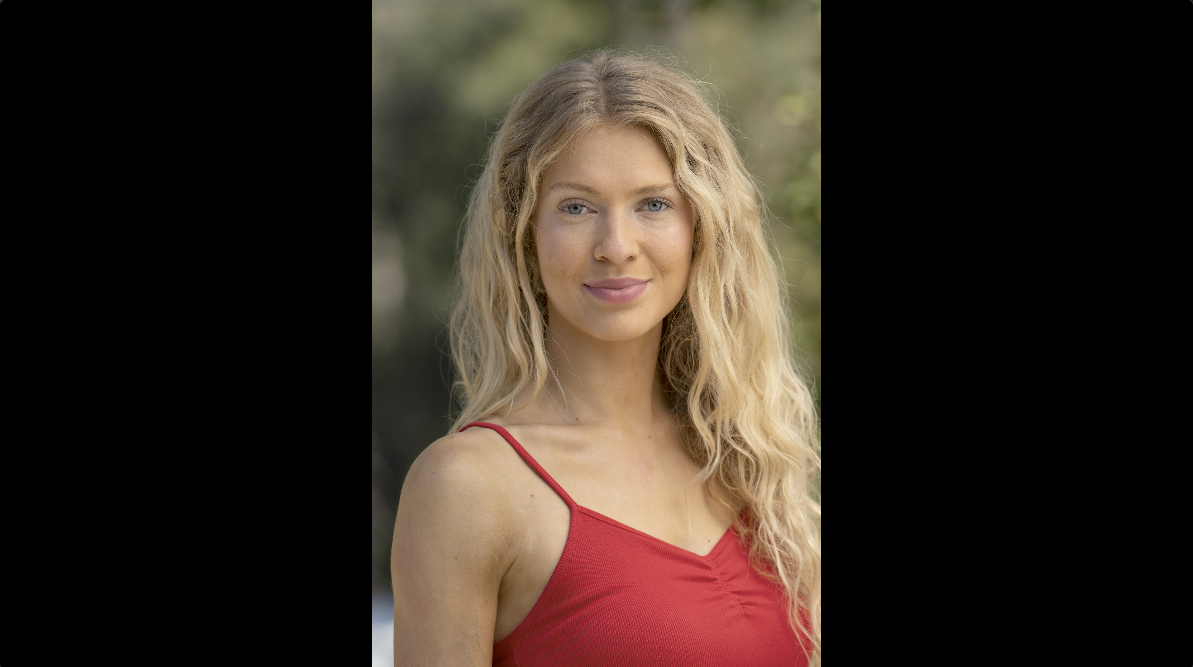 So let’s wrap this up. I love this shoot through umbrella because it just becomes a large way to block the sun. But then use the sun as your key light. 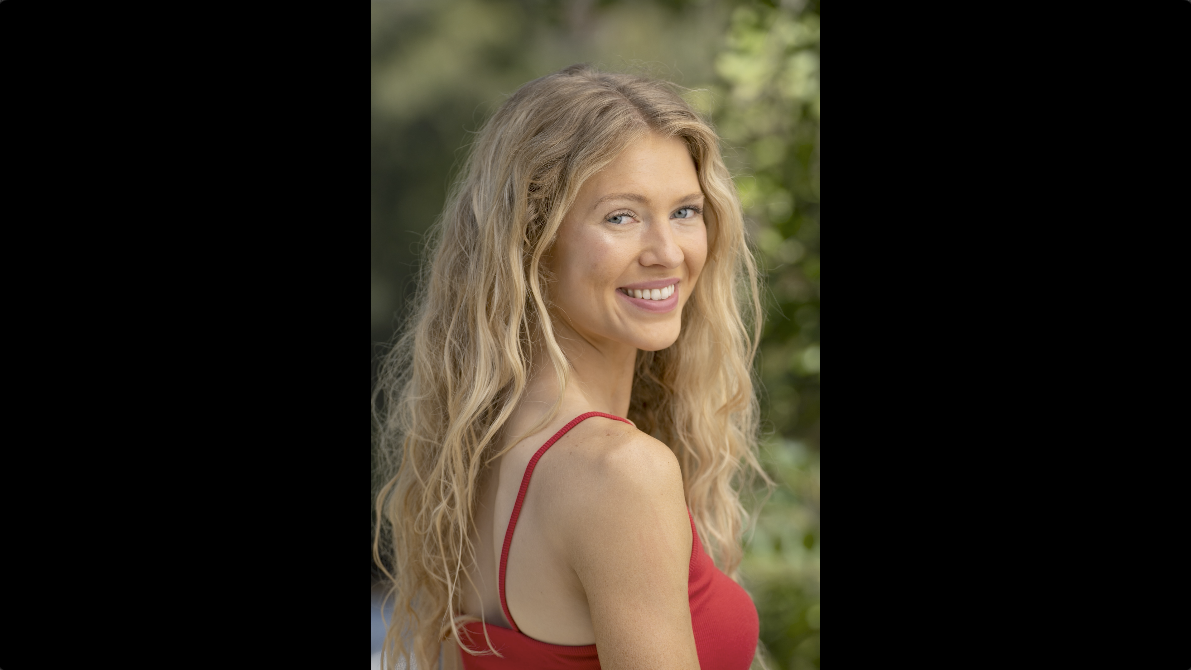 It is a beautiful light on her face because it’s large enough to wrap. But you can move it around enough to give you some shadow if you want to. So it’s a simple thing to carry with you. 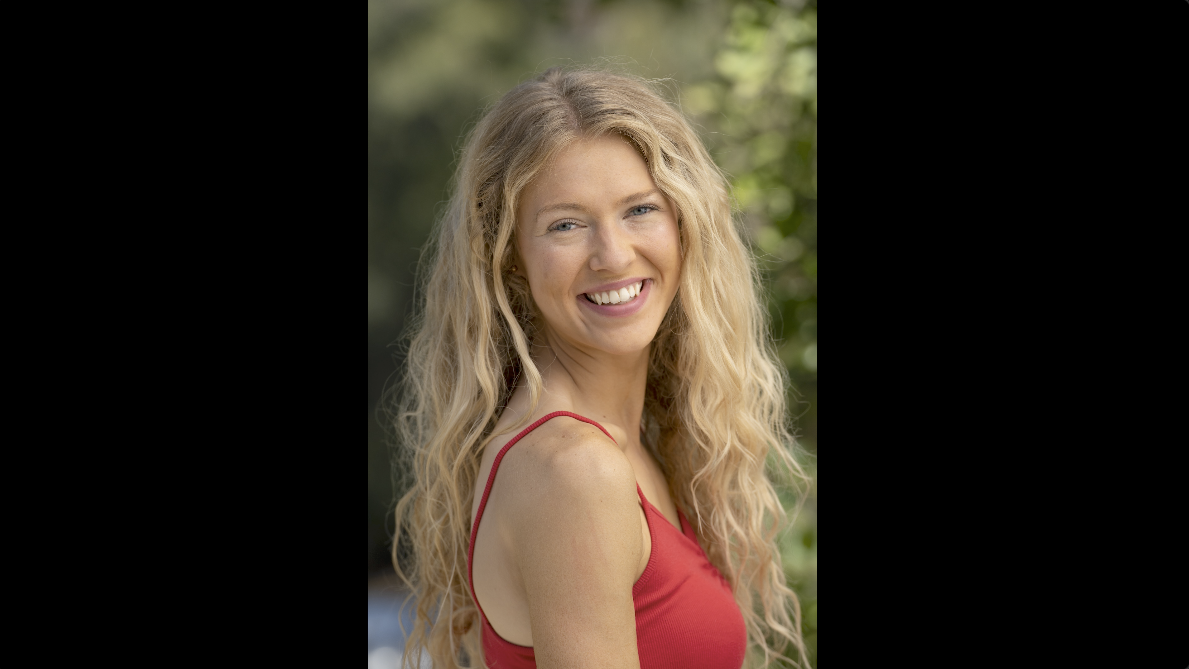 I actually have an umbrella goose neck I use because I have my FJ400 on here. But I’m not using it. So I’ve just got a little goose neck that goes onto a stand. The umbrella sits in it. 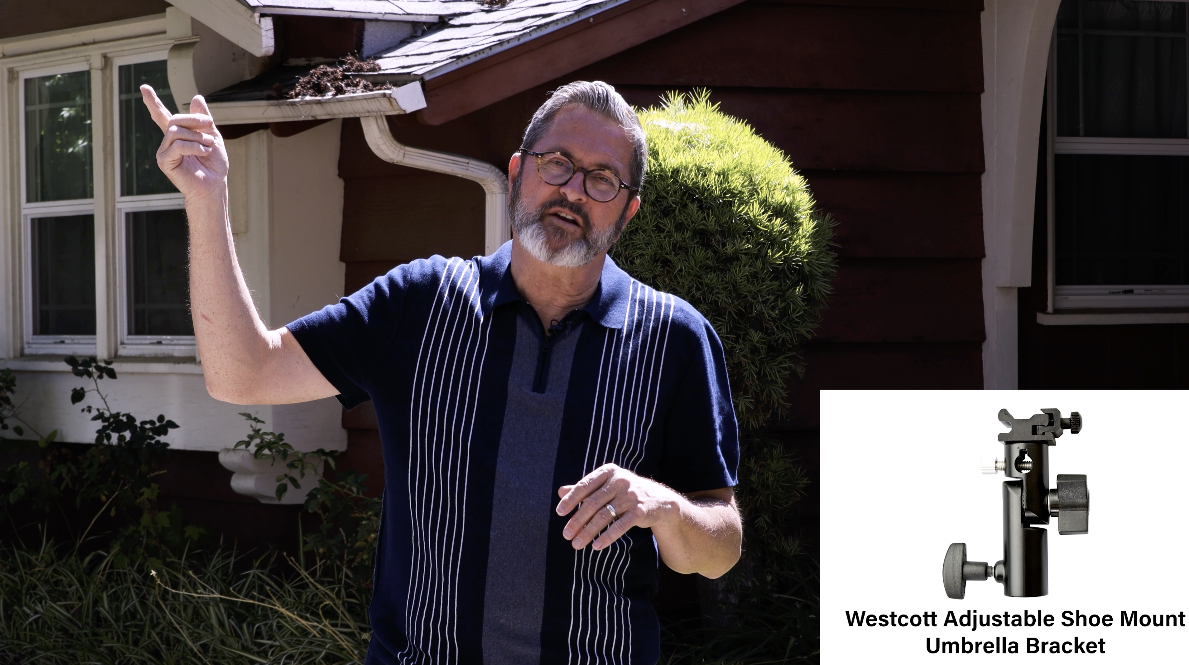 And now I can use it just as the umbrella and I don’t have to have a strobe head on it to be able to use it. Those are like 15 bucks. It’s really worthwhile if you’re going to use one of these things like this. So I’m going to always have her looking the direction that the sun is. And it’s going to be really harsh on her face. It looks terrible. But once you put this up, use the sun, it’s going to make that into a beautiful light in a really harsh bad lighting situation. It’s going to look great every time. 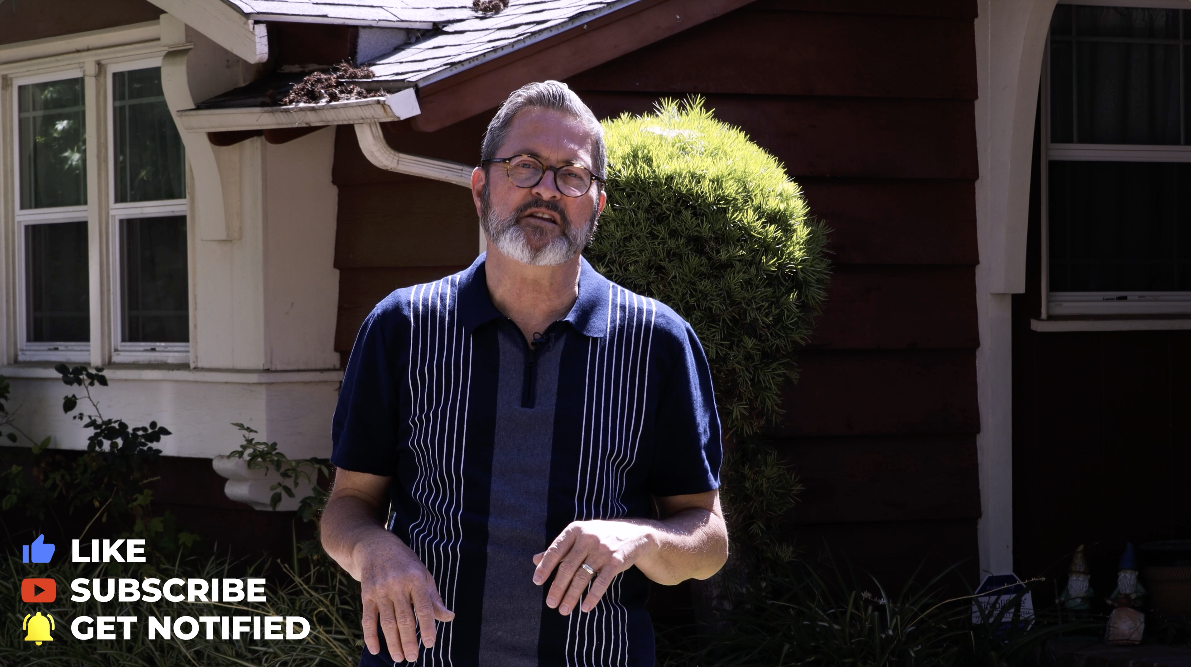 So there you have it. Use a shoot through umbrella. It makes beautiful light. Remember you can put it in different places. You can use it very different ways to get different looks, don’t go with just one. So keep those cameras rollin’ and keep on clickin’!