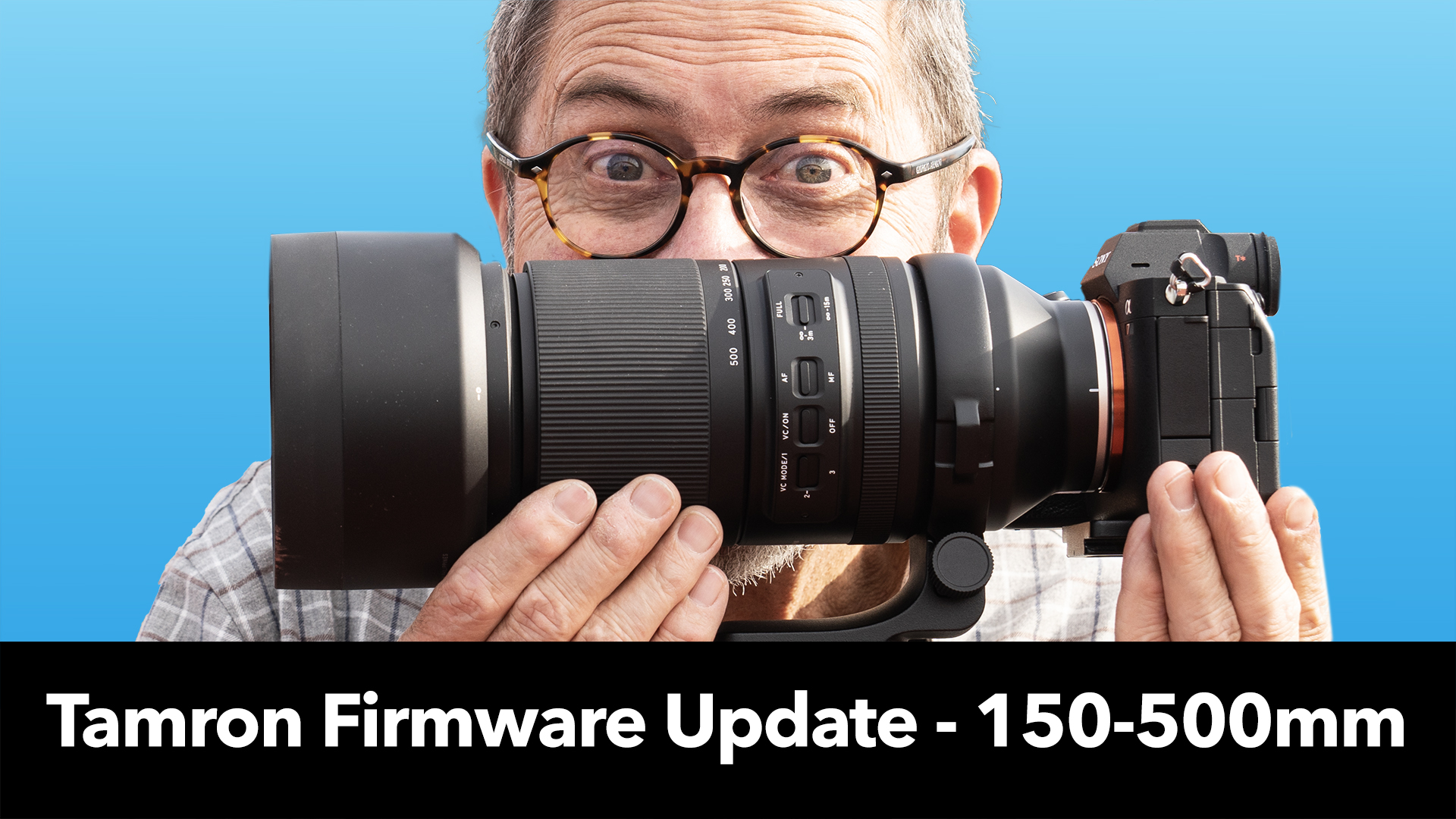 (If you want to watch the video to to YouTube.com and go to The Slanted Lens!)

Hi, this is Jay P. Morgan. I’m excited to be out here today because Tamron just announced a new firmware update for the 150-500mm and the 50-400mm lenses. I want everyone to know about it. 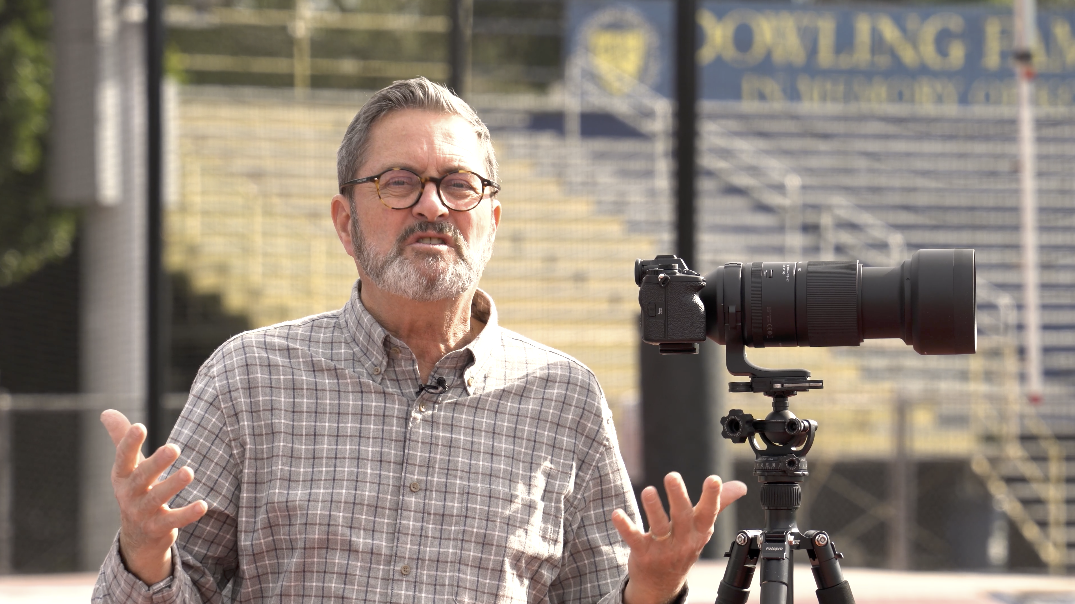 I wanted to talk about it. So if you have this lens see if you want to do this update. I think you’re absolutely going to want to. And if you’re about to buy this lens you’re going to see an improved performance. I have used this lens and shot all over the world. 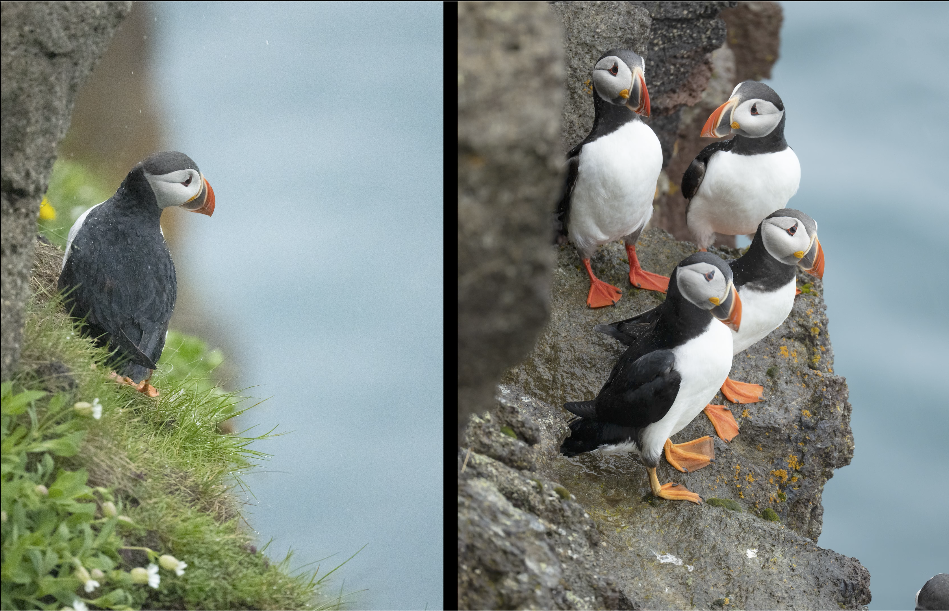 I shot puffins in Iceland, I’ve shot Hawks in Utah, I shot peacocks in my neighborhood. I shot so many different things with this lens. I’ve always found that the autofocus has been very fast. 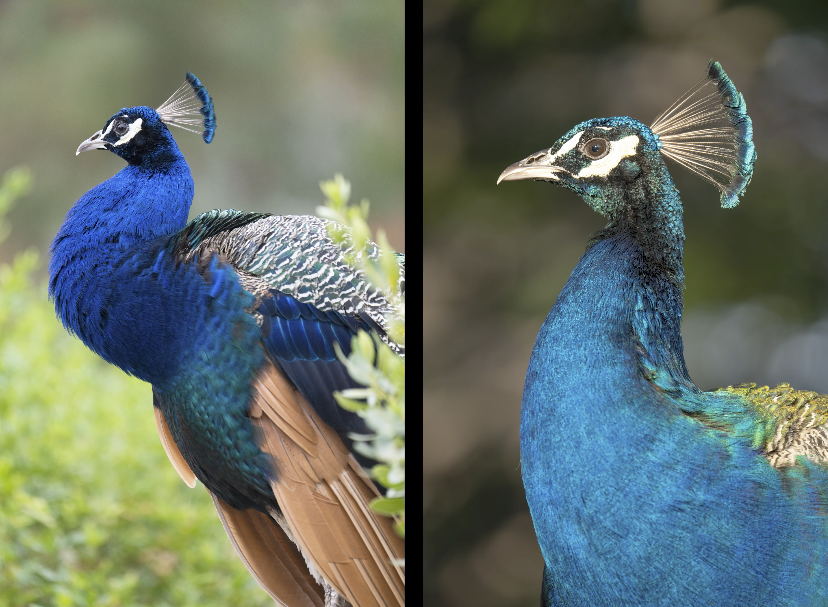 It’s worked really well for me. I’ve been very pleased with it. I’m excited about the thought that an improvement in autofocus in the response time and the tracking with regards to motion. 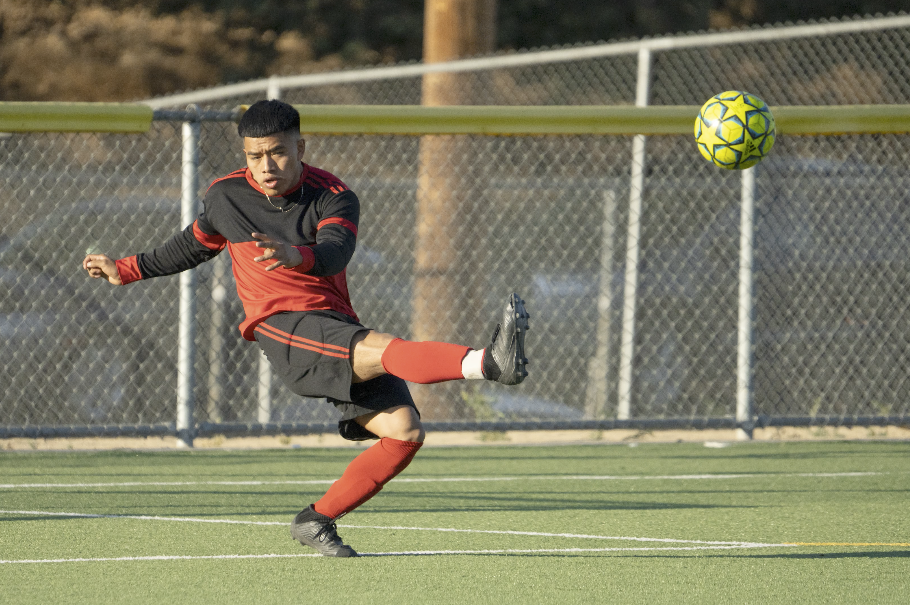 I think that kind of an improvement is going to make this lens even better and more useful. So I’m excited to see how that goes, see what it looks like and test it here. So we have it on this lens. 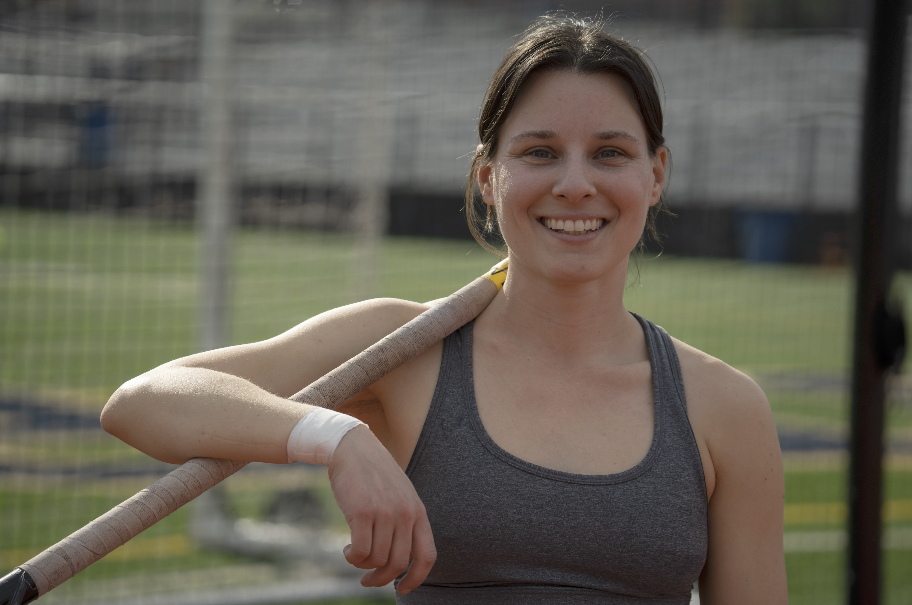 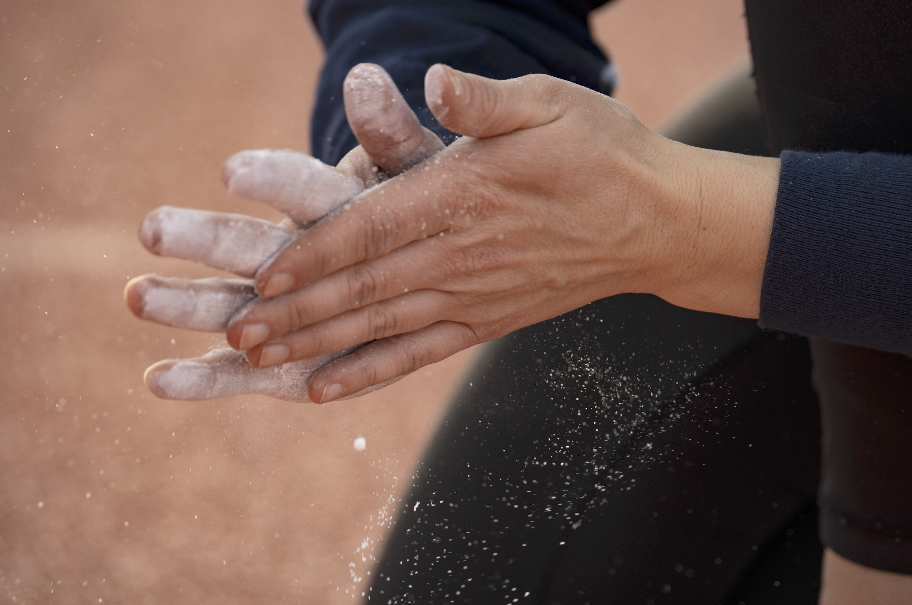 We’ll talk about how it’s tracking and what Improvement if any we see. So let’s get started and see exactly what we’ve got. Let’s get to it. Let’s see what we can do. 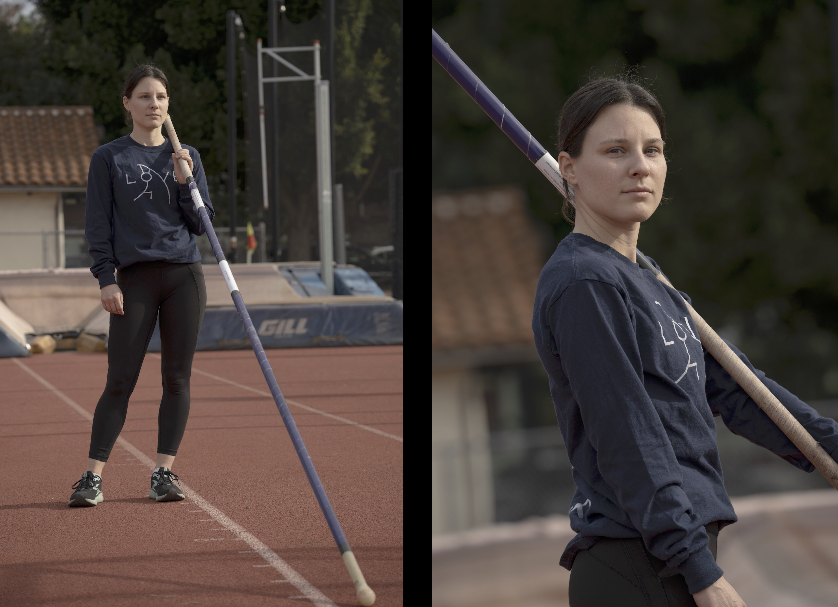 So we’re here with Molly today. Molly has been a friend of our family’s for years. She’s a pole vault coach. But that’s not where we met her. She was doing gymnastics, yeah, way back when. 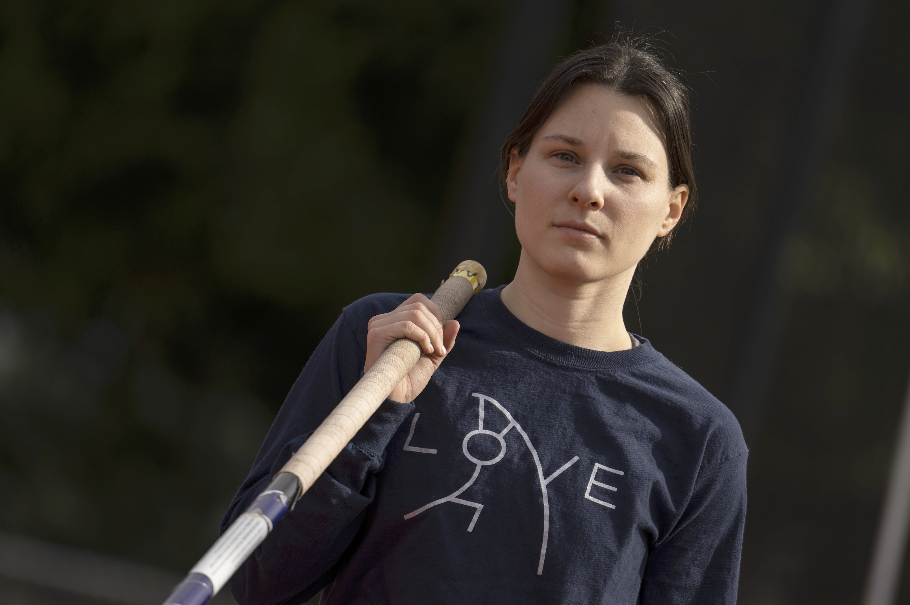 Yeah, like 2002 or 2003. It’s been a few years. All right, let’s get some shots. We’re going to have some of her running so we can test the autofocus on the 150-500mm and see if that new update is really helping the autofocus tracking. So let’s get to it. All right, when you’re ready. 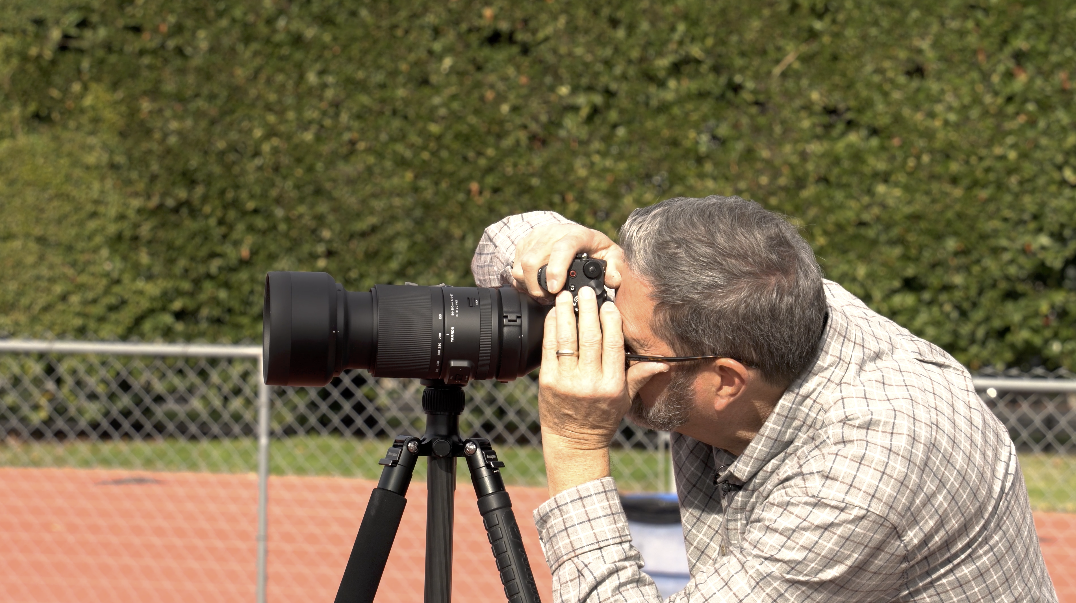 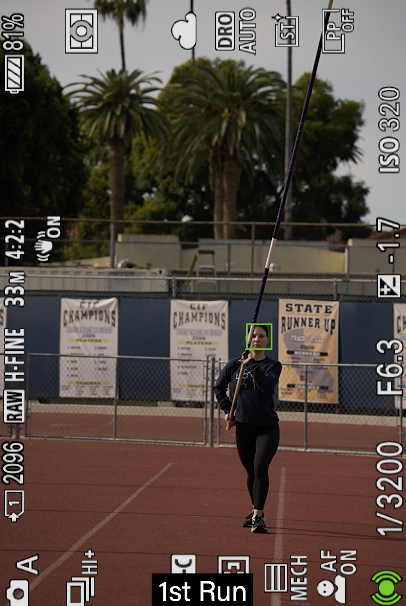 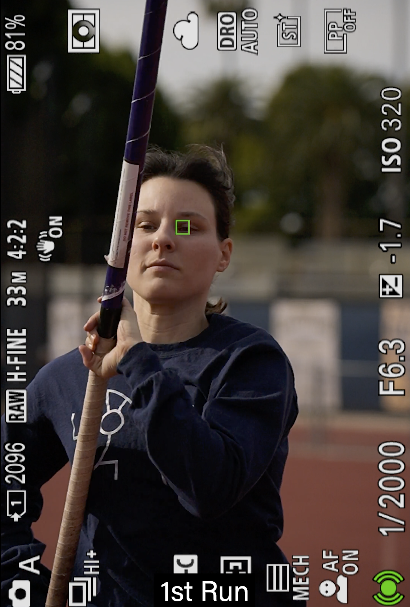 Unless the pole gets right in front of her face, then it jumps to the pole for a second. But as long as that pole is out a little bit it stays on the eye. And it looks really good. 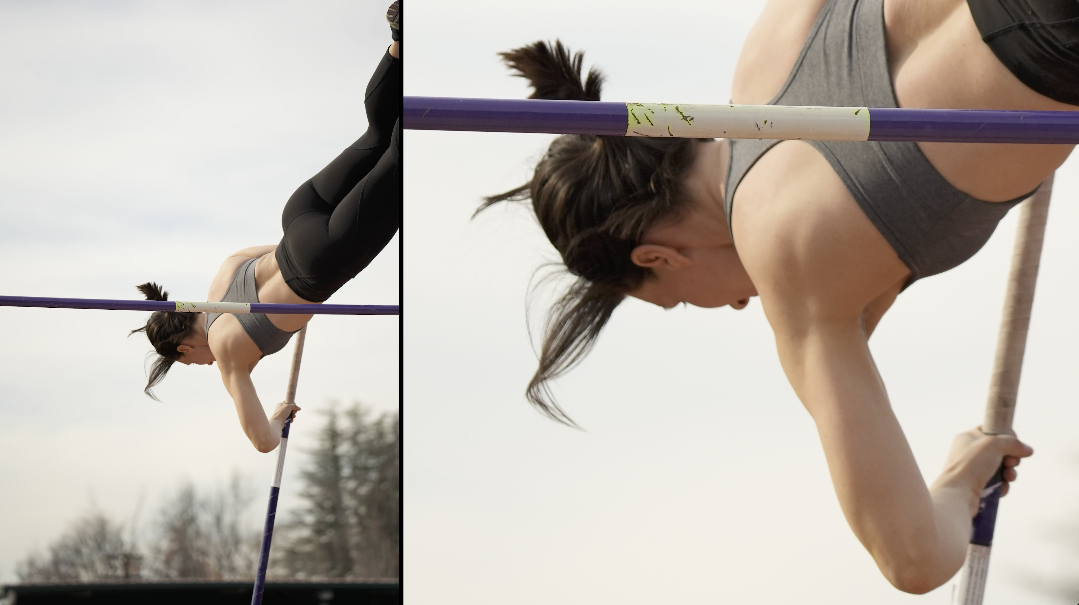 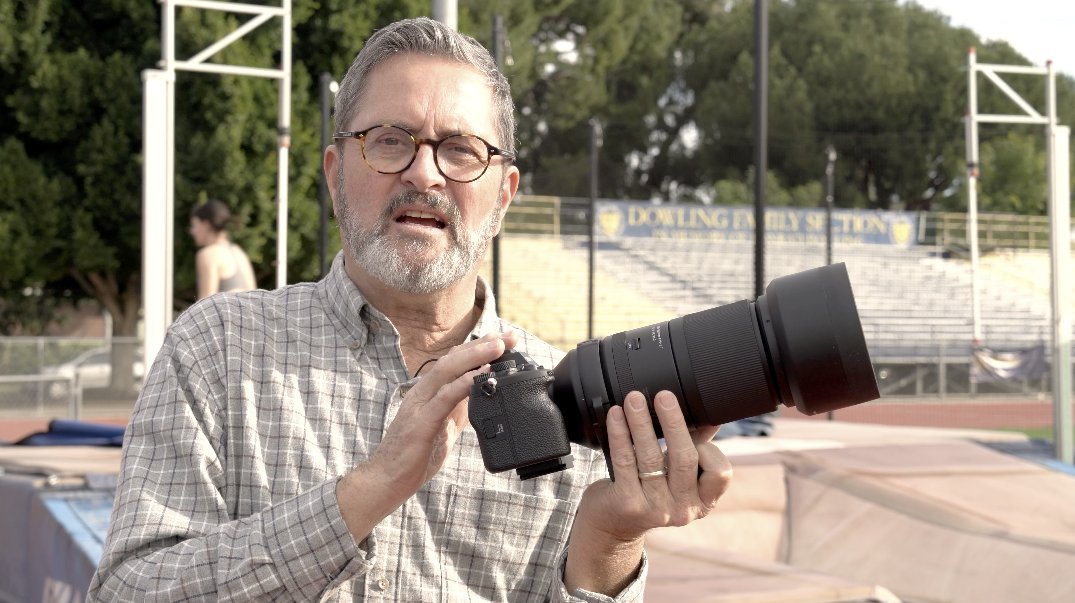 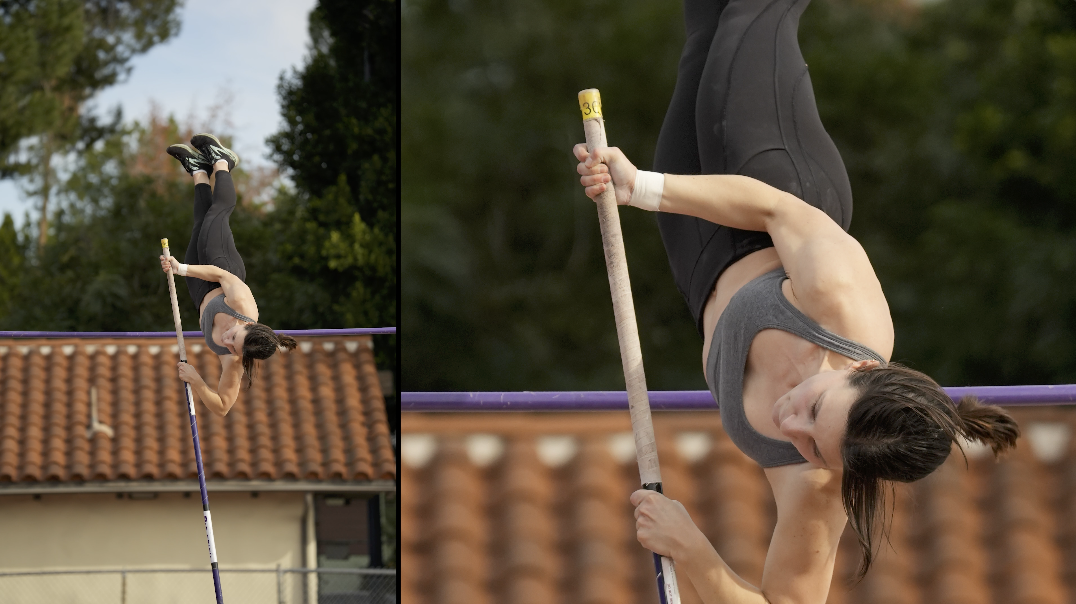 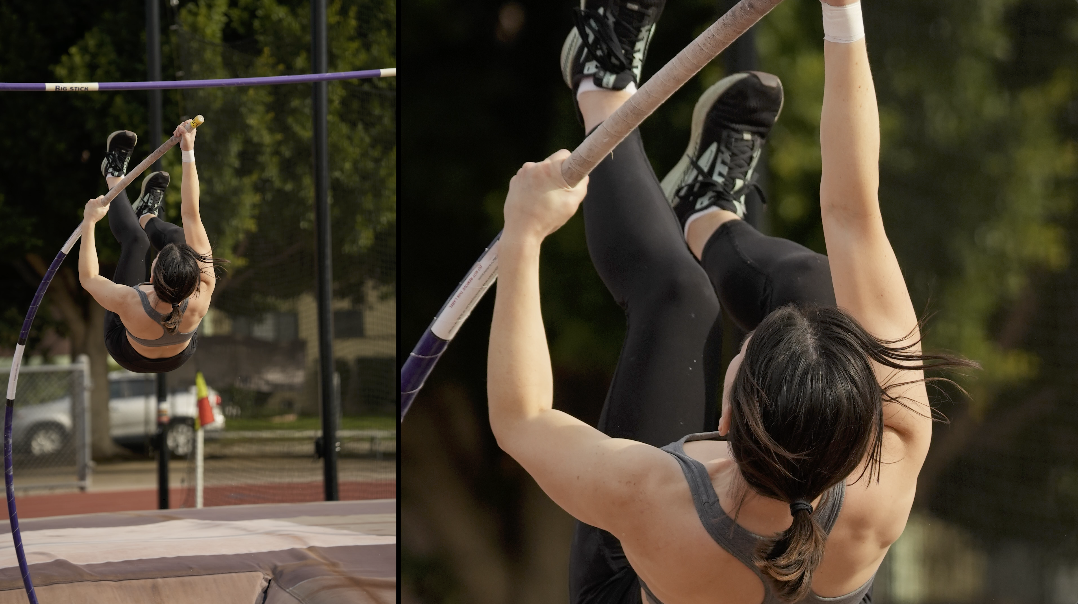 So let’s wrap this up. You may hear the soccer coach in the background. But let’s wrap this up. It definitely has improved the autofocus tracking on the 150-500mm lens. There’s no doubt about it. I’m getting more in the 80 plus to 90 percent. I mean, sticking on the eye. It’s working really well. I went to just jpegs only so I’m shooting much more, many more, much more frames per second, many more frames per second. And that is just stayed right with her. So I feel like there’s a major Improvement on a lens that already I thought was extremely good. 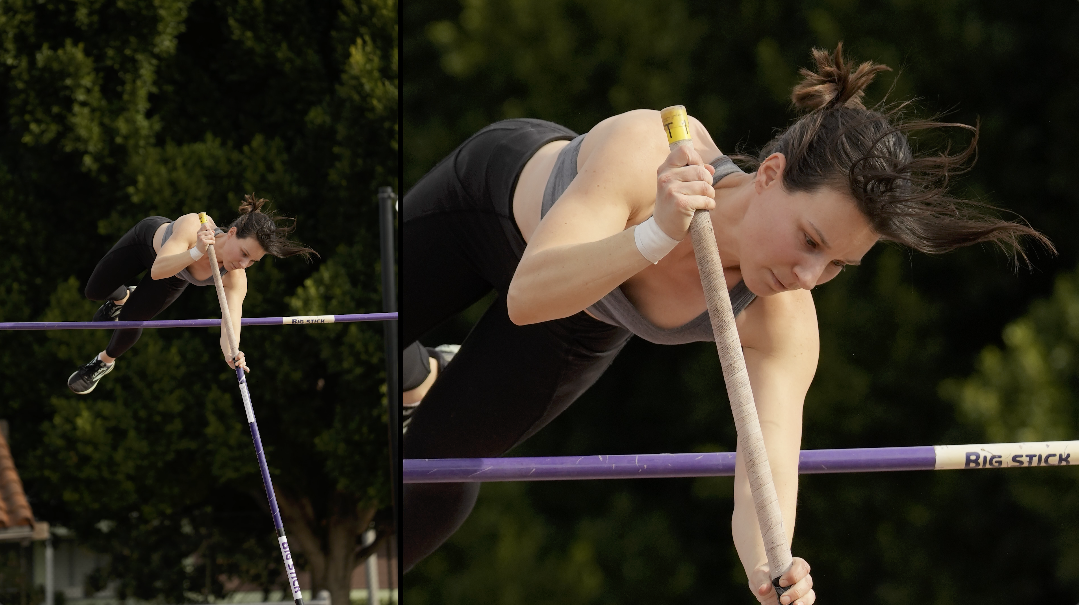 I mean it really was. And I had great results with it in different situations. So it’s not a huge process to be able to take it through the camera and to update the lens. You should definitely do it if you own this lens. And if you’re buying the lens you want to make sure that the version you have has been updated. Could be one that was out before the upgrade. Could be, you know, who knows how many are on somebody’s shelf somewhere, a little camera store. You know, just make sure that it’s updated to the latest version. Once you update it’s going to give you that improved performance and autofocus better tracking. It just raises the hit rate to above 80 into 90 percent range, sometimes 100 percent depending on what we’re shooting, so. It’s definitely worth doing. 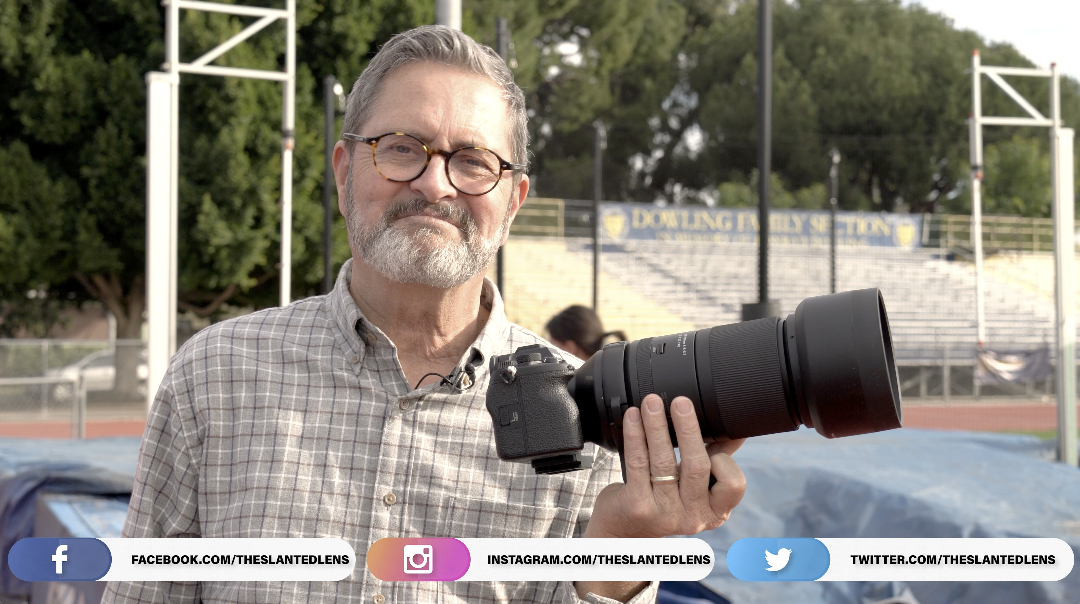 You should check it out and I think it’s a lens worthwhile. It’s an affordable option to some very expensive lenses that are out there in this kind of range for doing sports and wildlife. This really comes in at a price point and auto focus point that makes it worthwhile. So, all right, hope you enjoyed this. Keep those cameras rollin’ keep on clickin’!